Elite athletes can serve as healthy role models for today’s youth but it is important for parents to balance the image of a successful sports hero with the realities of life behind the scenes to help put a human face on Olympic-sized success.

According to Dr. Gail Beck, Director of Youth Outpatient Psychiatry at The Royal in Ottawa, children will learn the most from role models who they can relate to and have demonstrated hard work to achieve their goals.

Beck said many of the athlete profiles that appear during Olympic coverage do a good job of illustrating the commitment and effort that goes into becoming a world-class competitor in addition to highlighting the community of supporters – from parents to coaches – who make invaluable contributions along the way.

“You’ll see these athletes engaged in practices of their sport, talking to their coaches, you cannot see those and make any mistake about how hard they have to work to achieve their goals,” She said. “This isn’t luck.”

In addition to underscoring how hard their role-models have worked to become successful, Beck stresses the importance of reminding kids that everyone – however powerful or prominent in their field – is subject to human frailties. 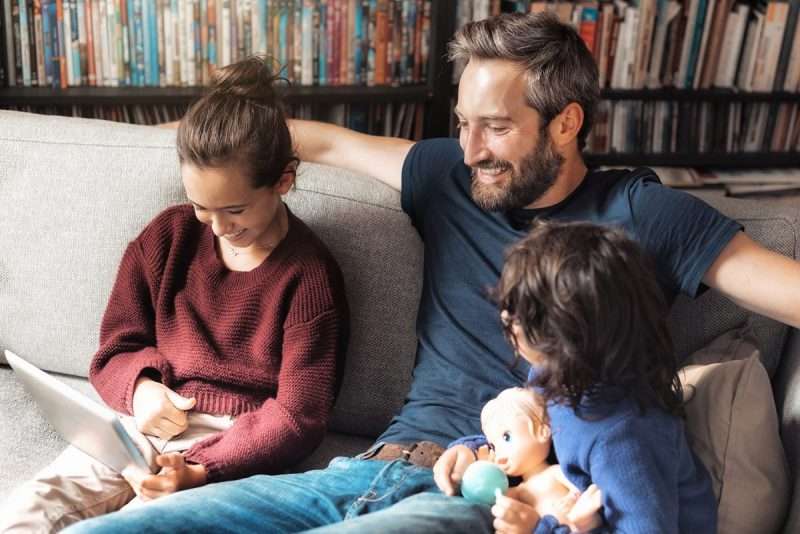 Beck references examples like Ben Johnson, Canada’s decorated Olympic sprinters whose gold medal was rescinded as a result of steroid use, to illustrate how balancing a child’s admiration with the realities of life will help prevent disillusionment and confusion if someone they look up to does something wrong.

“A 10 or 11 year old is very likely to idolize a sports figure thinking everything this person does is perfect, so if that sports person happens to fall from grace, there can be this huge disappointment,” Beck said.  “It’s important to always balance the good of the person with the fact that everybody has had to overcome some challenges.”

Many Olympic athletes, like cyclist and speed skater Clara Hughes, have used their platforms for good, going on to become advocates for worthwhile causes like mental health awareness.  Beck said it’s a valuable lesson for children to see their heroes making contributions outside of their field and using their talents and fame to make a larger difference in the world.