One Question That Needs To Be Asked About Mental Health 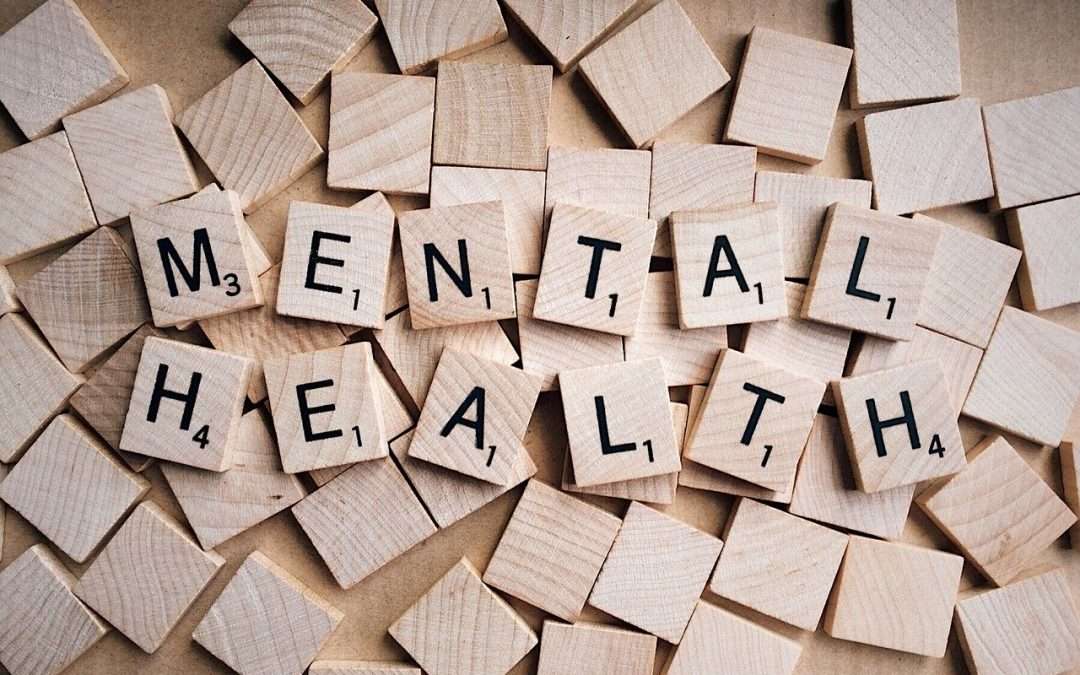 Mental illness, mental wellness, mental health — whatever your preferred reference — is increasingly on society’s radar. (And, yes, the subject in general is less taboo. We’re talking about it more, which in turn leads to it seeming more prevalent.)

Health-care professionals, governments, academia, socially-responsible corporations, social service institutions — have heard the alarm being sounded and are scrambling to do their part to address this veritable “epidemic.”

Research, education, increased support service offerings, budgets and fundraising are all areas of intense focus when it comes to addressing the onslaught of mental illness — be that in the young or old.

And as this machine moves forward, there appears to be one question that isn’t grabbing the attention it likely deserves. What is the root cause of this incredibly sharp increase in mental illness?

There certainly must be many people studying the question from a clinical perspective and lay people who have endured the clutches of mental illness who have their own reasons for why it happened to them, their spouse, partners, or children. And there certainly are those individuals for whom mental illness was borne from a clear medical diagnosis.

But the core questions remain — where is it coming from? Why seemingly all of a sudden? What is at the heart of the issue? Mental illness is most certainly not a new construct or concept. Why so prevalent now?

One of the most striking things about this subject matter is how far this serious issue has evolved in a relatively short period of time.

As a young journalist in the mid-90s and 2000s, my colleagues and I were NEVER allowed to use the ‘S’ word. Even if the police, the fire department, the family, yourself — even if the entire world knew that the cause of a death was suicide — reporters were never permitted to utter the word in their script, stories, voice-overs — in anything. It was an unwritten but well-understood rule. There are parts of me that wish this was still the case, truthfully.

In the era of ‘everything being out there’, of 13 Reasons Why, of citizen journalism, infotainment and sensationalized pseudo-journalism, unfiltered and raw social media — the ‘S’ word is no longer sacred. It’s in your face and mine.

Pinning down the root cause or causes of mental health is/are pivotal. It/they will ultimately enable a more proactive, deliberate approach to addressing the issue, rather than what we seem to be living now — scrambling in reaction — once the damage is already done.

Some of the potential root causes of mental illness — from anxiety, panic and eating disorders to depression, addiction, etc., — that are NOT diagnosed as a clinical medical, deserve our attention.

As a keen observer, concerned citizen, colleague, friend and mother, I have my own theories on what some of these root causes may be:

Parents need more help and support now more than ever. And that has been case in the last 10-15 years. Yet, many of them don’t realize it. They often don’t know what they don’t know until it is a full-blown dilemma, crisis or catastrophe. Asking for help is not a crime. Neither is implementing discipline in child-rearing or saying ‘no’ to a child. Helicopter parenting is certainly one culprit. Don’t do for a child what they can do for themselves. These children will become adults one day. Why would anyone want to raise an entitled adult, by enabling them as a child. (Not all parents fall into this category, but many do. Parenting is hard work. Signing up for it means committing to working hard, in my opinion.)

The increased lack of face-to-face communication and human connections mean fewer outlets to have meaningful conversations with, share feelings, exchange ideas, read body language. see signs, relate in ways only humans are capable of. An increased reliance on devices and less on human contact in turn tends to fuel greater isolation, less self-care and more time online surfing or skimming, rather than discovery about oneself or the people around them and a subsequent evolution.

3. Keeping up with the Joneses.

This could easily be classified as a chronic condition for many. The increasingly competitive, bottom-line-driven society we live in can infiltrate even the most rationale of minds — which can suddenly find themselves fixed on what others think of them, comparing themselves and their ‘stuff’ to those around them and simply losing sight of their priorities.

4. Lack of a shared common goal.

This insight was shared with me by a fellow parent, recently. And it’s so true. Society today, lacks a common goal. By and large, people seem to be in it for their own personal gain, rather than working together as neighbourhoods, communities and a shared voice. It makes a difference when one is able to think of others before themselves. Suddenly kindness, empathy, compassion and humility enter the equation.

5. An inability to prioritize within priorities.

Yes, we are all busy. We seem to derive pleasure in comparing “busyness.” What are we busy doing, exactly? Prioritizing within a never-ending list of priorities is challenging but necessary in order to stay focused on and potentially achieve one’s goals. Somehow, each of us can and do find time for things that are important to us, don’t we? Knowing what is the most important of those important things, however, can make a marked difference.

It would be great if governments, using our hard-earned tax dollars to create a society they think we want — could think proactively, rather than reactively.  Rather than constantly opening up the vault to support the result, how about proactively supporting society up front — eg. new and expectant parents, would be first on that list for me. Then maybe, just maybe, we wouldn’t need to increase budgets for crime-fighting, mental health and the like.

These societal issues certainly wouldn’t disappear, but perhaps they would not increase either.

Are you in a crisis? If you need help, contact your local crisis centre. If you know someone who may be having thoughts of suicide, visit suicideprevention.ca to learn how to talk about suicide with the person you’re worried about.