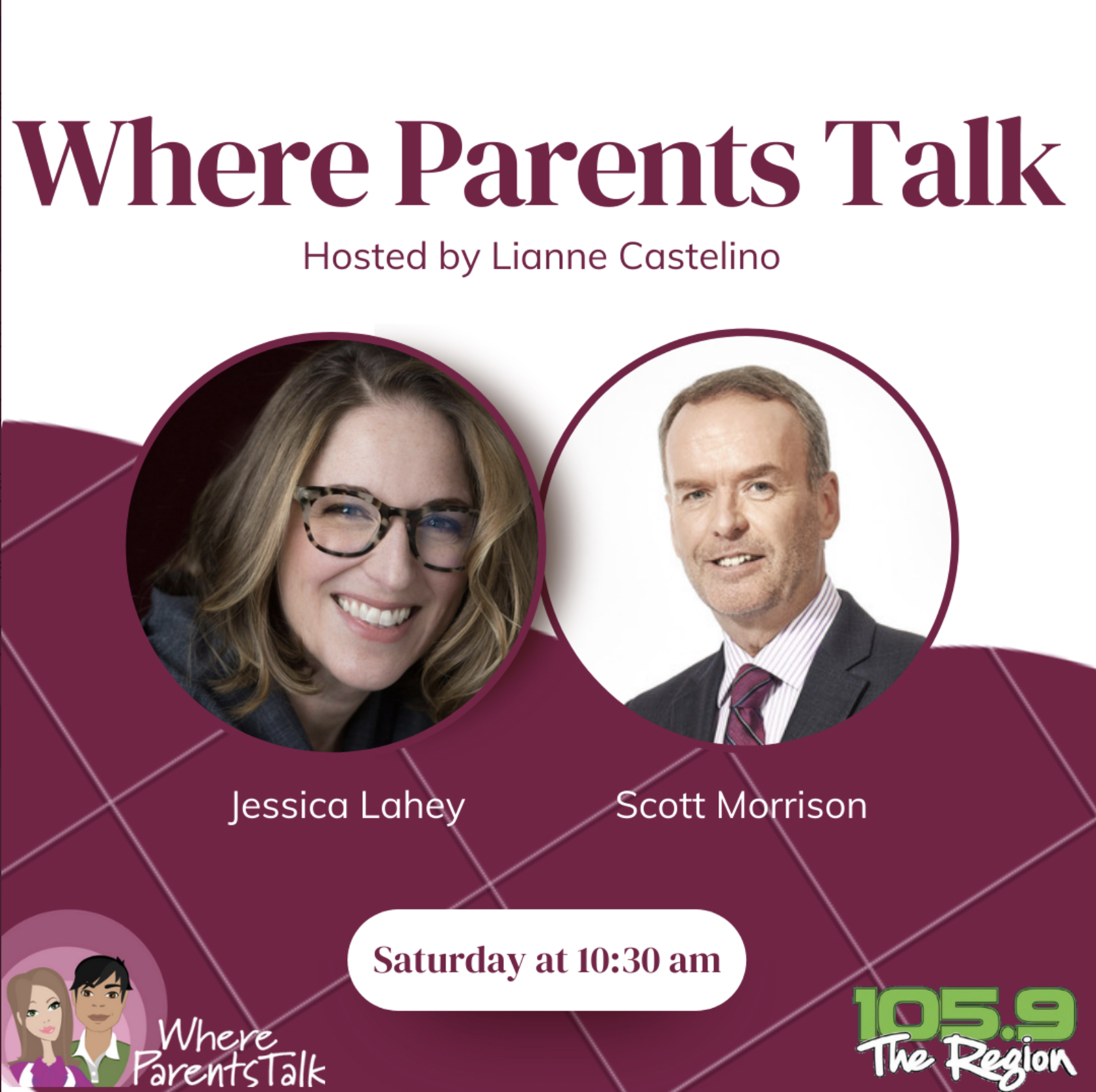 How to Build Addiction-Resistant Kids: POV from a Mom in Recovery 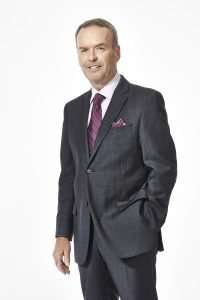 Scott Morrison is a widower, a father and one of Canada’s most prolific sports writers and authors.
He has written more than 12 books and was most recently Executive Producer of Hockey on Rogers Sportsnet, as well as a regular commentator on Hockey Night in Canada.

He lost his wife Kathy to a brain tumour in 2008, when their son was just nine years old. Scott has continued to keep her memory alive.

The Kathy Morrison Memorial Golf Classic takes place annually at the Thornhill Golf and Country Club.
The event has raised more than $350,000 since it began in 2008.

For more info or to donate:  skmmorrison@sympatico.ca