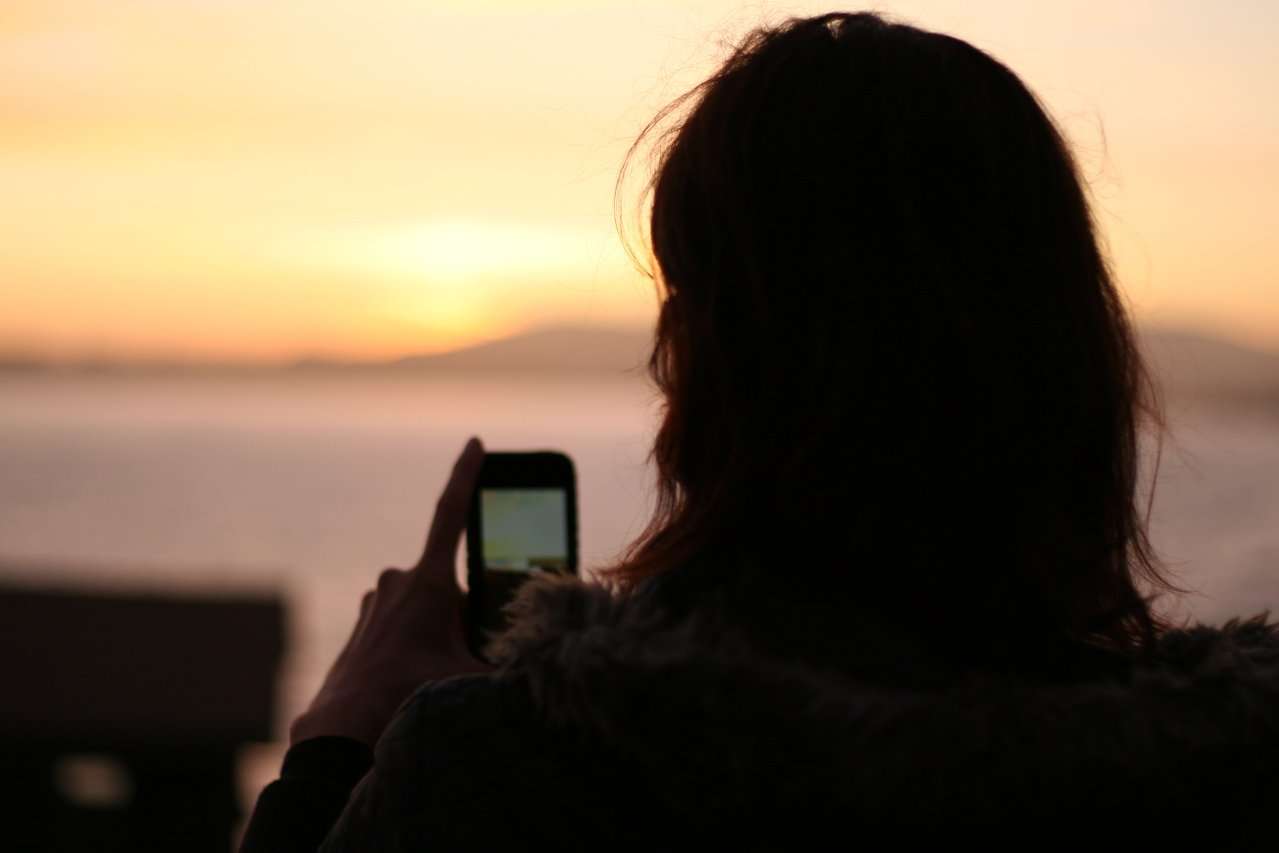 Parents access Facebook on their mobile devices 1.3 times more often than their childless counterparts, according to a recent multinational study.

“Having a child changes everything, including parents’ relationship with their mobile phone,” wrote Facebook IQ in an online post. “Moms’ and dads’ mobile phones have become their lifeline to managing schedules, keeping tabs on teens and sharing their kids’ key milestones.”

The research also found that parents are using Facebook mobile to become better consumers, leveraging the site to gather opinions and reviews before making new purchases. That trend is particularly true for parents aged 18-34 who, according the study, are 30% more likely than older parents to consult their mobile devices before buying something new.

“With their attachment to mobile and to technology in general, parents today have greater access to more information and opinions on everything from breastfeeding to education, allowing them to validate, reinforce or question their perspectives and actions,” the post reads, adding that 83% of those surveyed said they have greater access to information than their parents did.

The study also reveals that as parents become increasingly informed, so do their kids. More than half of those surveyed say their children have more influence on household purchases than they did growing up.