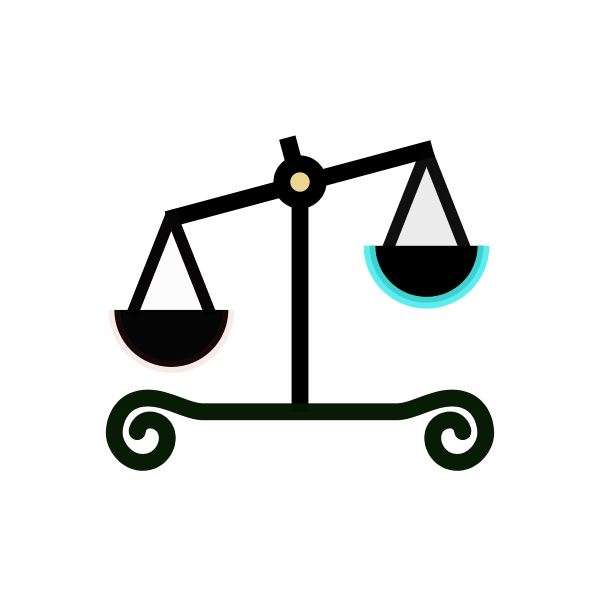 It is a question that people ask with seemingly greater frequency with each passing day.  I have done countless stories, interviews and had many a chat about it with everyone from celebrities to stay-at-home parents over the years and the answers are as varied as the backgrounds of the people who provide them. One constant is that most people I've spoken to say a balance between family and career is a pipe dream, truly not attainable. They have presented solid arguments as to why, but I politely beg to differ.

Let me begin by clarifying that striving for work-life balance is like exercising — it is something that needs to be done daily in order to be attained over the long-term while being maintained in the short-term.  It is not a one-off, unless of course, you win the lottery!

A long time again, when I first became a parent, I quickly became aware of a not-too-often-talked about reality, one that I share with anyone who will listen — 'children need you more as they get older'.  What?  You heard me.  It is a most foreign concept to the new parent, but I firmly believe it to be true.  Now, this is to say that parents should virtually disappear while their kids are young, but the needs of a baby or toddler are vastly different from a tween, teen and beyond.

With that discovery in place (almost 16 years ago now), I set out to figure out a strategy that would nourish balance between my young family and my career.  Both important to me, both so new, fresh and exciting.

My strategy has not changed a bit in the ensuing decade and a half — two more children, a business and job — later.

I realized back then and since that having a laser-like focus on my priorities was the key. Family first, period.  Contributing to the family economy, second. Taking time to enjoy the journey (though inextricably linked to 1 and 2 for me anyway) came third.  This sequence of priorities has never shifted or changed in ranking.

What it has done is simplify so many other things because I never have to question what my priorities are. Along the way, sticking to these priorities has meant passing up job opportunities or promotions (which would have required too much travel, demand too much time, etc).  It has meant slight, subtle changes in my career path. It has meant living comfortably rather than extravagantly, fewer exotic vacations and the list goes on. But what I've gained or been able to attain is so much more valuable — eating dinner with my family every night, being present in my husband and children's lives on a daily basis, growing together rather than figuring things out in silos.  I wouldn't trade any of it.

Like anything worth something in life, it has not always been a silky smooth road.  Being an entrepreneur has its constant array of challenges. Working in the news media is by and large not always kind to family life. But, thanks to my family, a team effort mentality and an exceptionally supportive husband, it has worked.

Many highly successful entrepreneurs I've heard speak over the years share one thing in common — they do the little things on a consistent basis over time. Those little things done consistently over time sow the seeds to bigger things in the long-term.  Most of us, don't have the motivation, desire, energy to do these little things over time. Therein lies the difference between success and less success or failure, balance, less balance and chaos.

A stubborn mule-like approach to my priorities has been a strategy that's worked for me so far, paying dividends every day.