From a young age, Naomi Parness was crystal clear on her career aspirations and laser-focused on achieving them.

“I wanted to be a news reporter, a hard news reporter. I knew exactly what I wanted,” says Parness, during a video interview with Lianne Castelino for WhereParentsTalk TV.

And so, for Parness, the hard work to chase down that dream, began.

It involved interning, travelling, working in other towns and cities, both north and south of the Canada-US border, among other things. 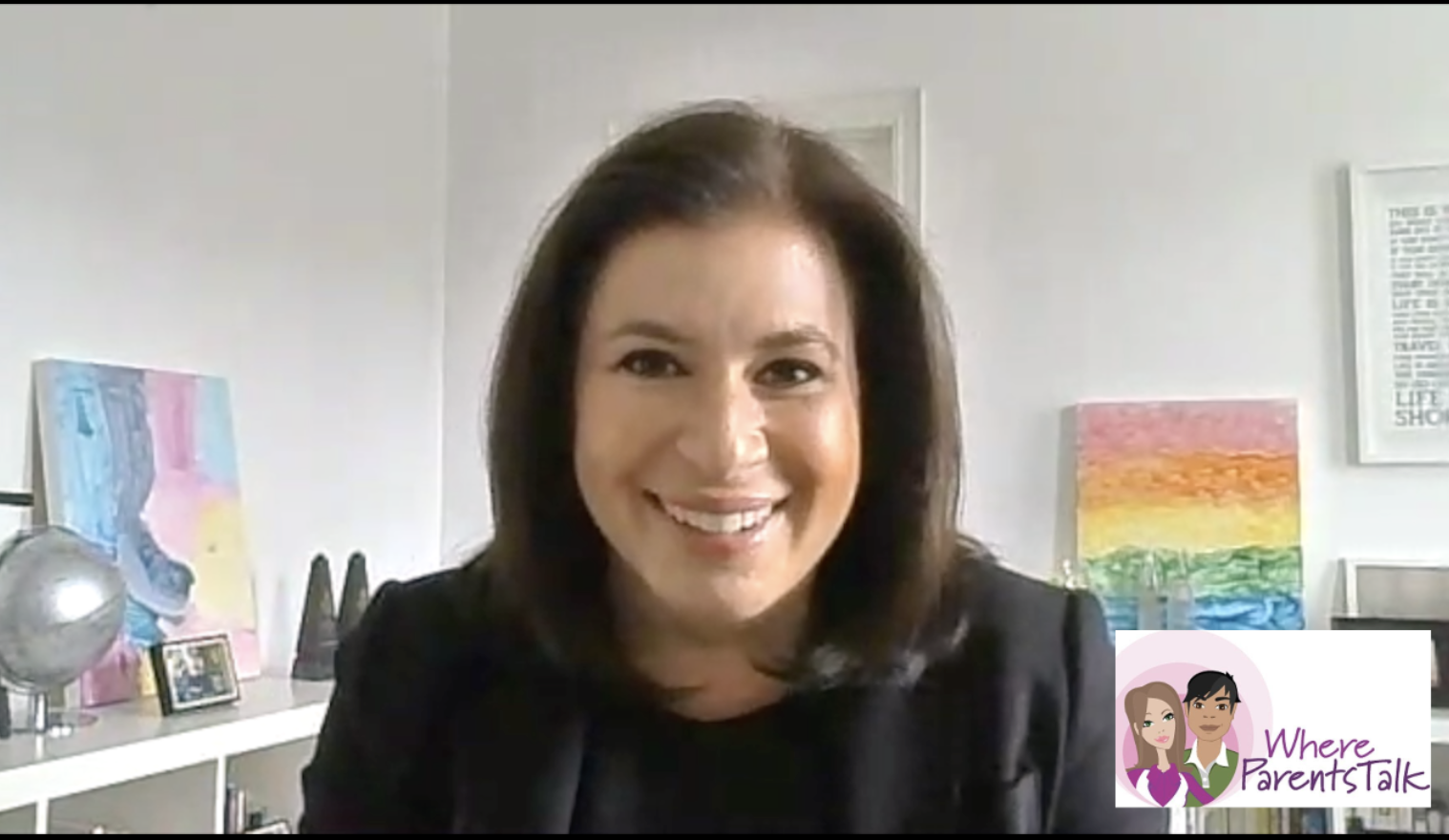 Her goal was to amass the necessary experience, confidence and varied portfolio of stories that a young reporter keenly seeks to eventually be considered to work in a major market, big city newsroom.

During a 10-year-career at CTV, Parness also become a mom. She would go on to add a second baby during that decade — a few years after her first.

Returning to work after the birth of each of her sons to the rigour, grind and often merciless schedule of a tv news reporter offered up a new set of challenges for Parness and her young family.

Like many parents, striking a balance between work, raising children and household demands was a delicate, unenviable dance, often rife with guilt.

A tough balancing act continued until Parness decided to be the architect of her own future career path, again.

Find out what prompted her to take unfamiliar steps along a completely different route, to a new destination.

Parness candidly shares her career journey, and the transition to becoming an entrepreneur.
She is the co-founder of KPW Communications.

She also offers some food for thought for moms and dads struggling with similar questions when it comes to the ever-elusive career and family balance.