I’m not sure which part of this concept is difficult to understand or the least bit confusing, but please indulge me.  Hitting someone’s head hurts.  A barehanded slap, a punch, a gloved fist, an elbow — all of the above.  When we add titanium-strength plastic hockey gear to one of the previously mentioned limbs, the force really hurts.  Add speed and muscle to the protected limb and suddenly you have a cocktail of pain which can do serious damage.

We teach our kids, or at least we should be teaching them from a young age, not to hit each other — family, friends,  in the sandbox, on the swing, at recess wherever.  Why in the world would it possibly be okay to take a swat at someone’s head on a hockey rink?

As a hockey mother of three, an avid sports fan and a former sports broadcaster, I have witnessed this issue from every key angle.  I don’t get it. 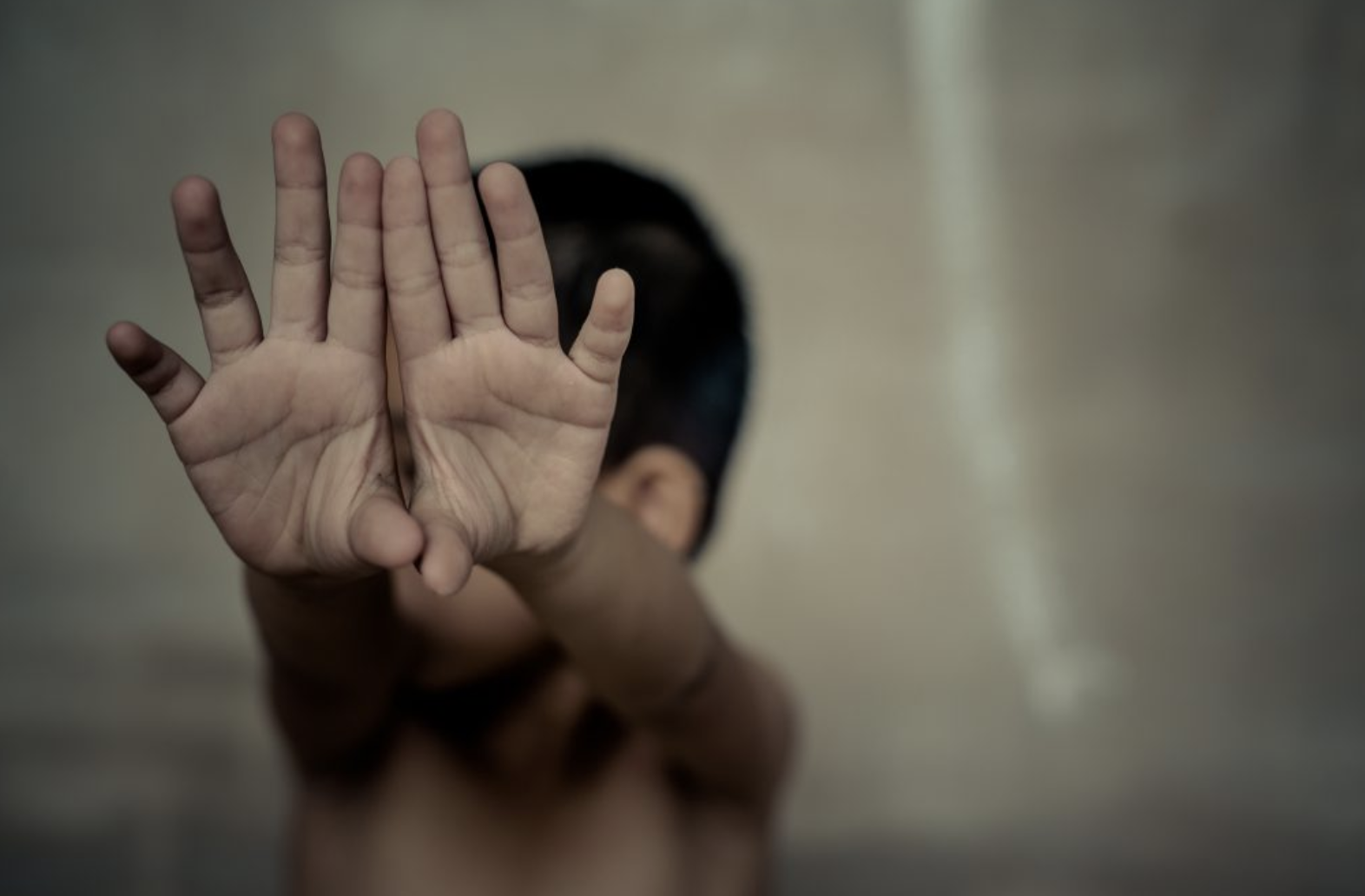 I fully appreciate the physical nature of hockey.  I appreciate a good, clean body check as much as anyone.  But night after night now for several months there is one highlight that usually leaves me cringing.  I don’t cringe easily.  It might be two guys duking it out in a fight —- this I have never understood because swinging at another guy (especially if he is wearing his helmet) is going to do severe damage to the hand and wrist — or needless, mindless, often preventable injuries —- hits to the head.

Can the human brain simply be left off limits?  Can we put that in size 65 Font in the Rulebook please?  I’ll draft the wording.

Last night another ugly, unfortunate incident in the NHL.  A 6’9 defencemen (Zdeno Chara), the largest specimen in the league by a country mile, could not bring himself to slow down his momentum, stop himself or simply hang back on one play.  The result, he hurls his 6’9 frame, all that muscle, power and force into Max Pacioretty, a 6’2 forward with the Montreal Canadiens who was flying towards the boards for the puck in front of his teams’ bench (where there is no glass) before banging his head off the edge of boards/glass then crashing to the ice with his head bouncing off the ice helplessly.  Pacioretty was briefly unconscious, surrounded by a small army of medical and team trainers before being delicately carted off the ice to a standing ovation.  YUCK.

I happen to believe Chara did not intentionally intend to injure his foe.  But that really doesn’t matter.  It happened.

The customary chat about concussions, injuries in sport, equipment examination — yes, they will all occur today.  But the damage has been done on many levels.

The replay will be shown a zillion times, photos everywhere and the next time I attend one of my kids’ hockey games some yahoo kid is going to copy his NHL hockey hero.

Kids learn a ton from modelling the behaviour of their parents and others in authority.  That includes their hockey heroes and the like.

If we can just stop the insanity at the highest level (NHL), then perhaps we will NOT have to worry about the trickle down effect to the minor hockey rink.  Or perhaps we should send the NHL on a field trip to a local playground so they can be taught that hitting to the head hurts —- every single time.