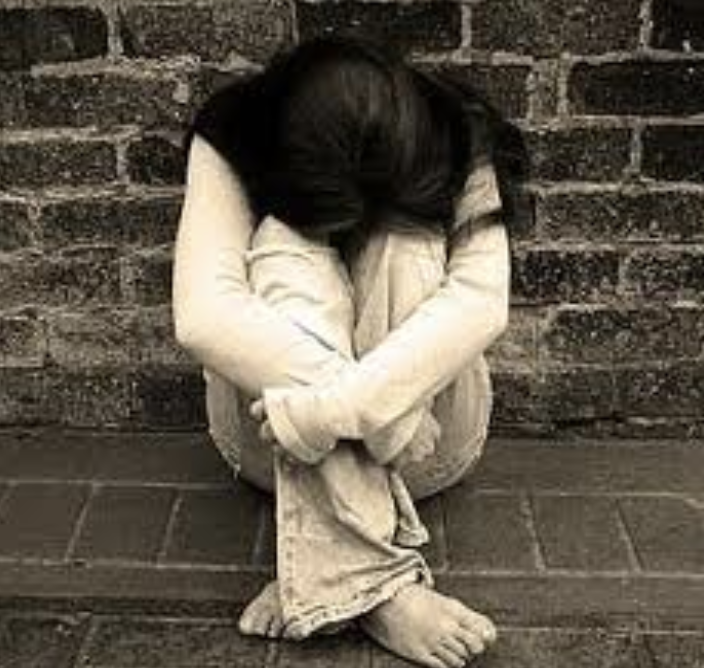 The veil has been lifted, somewhat.  A little bit of the shame and stigma as well.   Marie Osmond, Brooke Shields among other notables gave it a face.  Still there is so much more that can and must be done with an urgent, pressing need to truly support women suffering with post-partum depression.

It came out of nowhere when her first baby, a beautiful little boy, was 4 months old.I recently got a front row seat into the life of a woman who battled severe post-post partum depression or baby blues.

In short, she went to hell and back a few dozen times.  The incredible strength of her husband and family served as the foundation of her support system, the support system that she says saved her life.

She relied on a doula who would call, come over and take her out of the house for fresh air, and who pointed her to professional help and to other women who suffered the same kind of heightened anxiety characterized by post-partum depression. Talking to other women who were tormented by PPD helped immensely. They could relate, empathize, sympathize and be another shoulder of support.

This incredibly strong and persistent lady’s story is of a litany of ‘challenges’ from bedrest during pregnancy to an emergency c-section to an infected scar.  Time and again she was dealt an obstacle.  PPD was by far her biggest.  Sheer will and unconditional support guided her, even when her doctor told her that the medication would only kick in after 6 weeks.  When it didn’t, she was told by another former PPD sufferer that it would take longer.  Getting through every second of every day was a titanic struggle.  Her family, she says, put on a brave face in front of her even though they likely feared she would not get better.

She says she would never wish what she went through on her worst enemy.

This story has a happy ending.  However, many don’t.

It is time that we sensitize expectant mothers and spouses that PPD is an absolute reality – to be taken seriously, not glossed over in books or pre-natal classes.  Not everyone will get it, but be aware that it can.

Post-partum depression can strike mothers and/or fathers up to one year after a baby is born.

It has nothing to do with mental state, socio-economic background, health status, personal pain threshold, or the like.  It simply exists and is expected to increase in frequency for a variety of reasons.

It is time that healthcare professionals, governments recognize the traumatic impact of post-partum depression not only on victims but their families.   PPD-sufferers should not have to hunt for help, be put on waiting lists, enter mental hospitals for support.

Especially not after undergoing the physical and emotional stress of labour and delivery.

Surely we can do better for these mothers and their families.