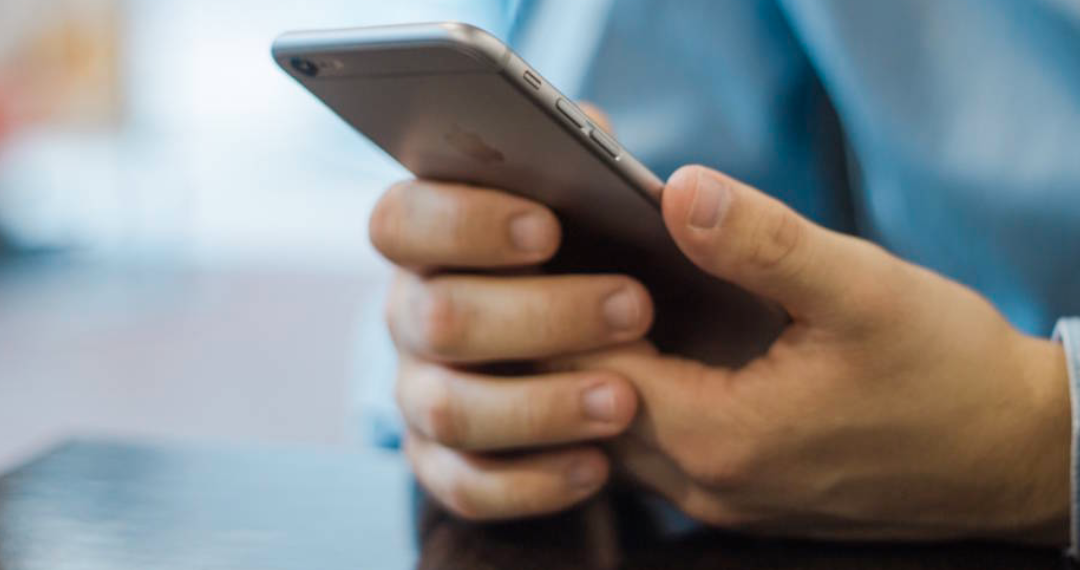 My trials and tribulations with buying my then 11-year-old son a cell phone (because he takes public transit to school), followed closely by my string of sleepless nights when he began taking the bus, subway and streetcar to get to school have been worth it!

File this one under, “if you give it to them, they will deliver.”  The “it” is responsibility, the “they” is our kids.

My now 13-year-old son called me late yesterday afternoon to tell me, albeit calmly, that the subway was re-routed, he took a bus to get to his regular bus, and then somewhere along the line the bus driver decided to change routes.  As my heart rate increased, he calmly mentioned “Mommy I’m in the west-end somewhere, but don’t worry, I know how to get back.”  Oxygen mask please.  I had no idea buses routes even extended out that far west.  He continued, “I will call you when I get back on the right bus.  I asked the bus driver how to get on my regular bus.”

Score one for the cell phone, score another for the “give him responsibility” and a huge score for his maturity in recognizing the problem and mapping out a solution.

My work is done, I want to retire now!!

I could not be more proud.  Not once did he ask to be picked up from whatever province he ended up in.

He made it home at 6:45pm — a full 2.5 hours after his normal arrival time, better for the experience, relieved to see us and slightly perplexed by the decision-making of one bus driver, but happy nonetheless.

My faith in — if you give kids responsibility they can handle, then they are capable of delivering — is rekindled.

It’s not always a welcome viewpoint or strategy in today’s wild world of parenting, but one I firmly support.

The results speak for themselves.