How Parenting Helped Shape a U.S. Election and History

Let’s take a moment  shall we to salute one of the key architects in the history made in the election of Joseph Robinette Biden Jr., and Kamala Devi Harris to the most powerful office in the world.

Their confirmation as President-elect and Vice president-elect of the United States has ushered in an extraordinary list of firsts, which by now, most of us may already familiar with. If not, we definitely should be. 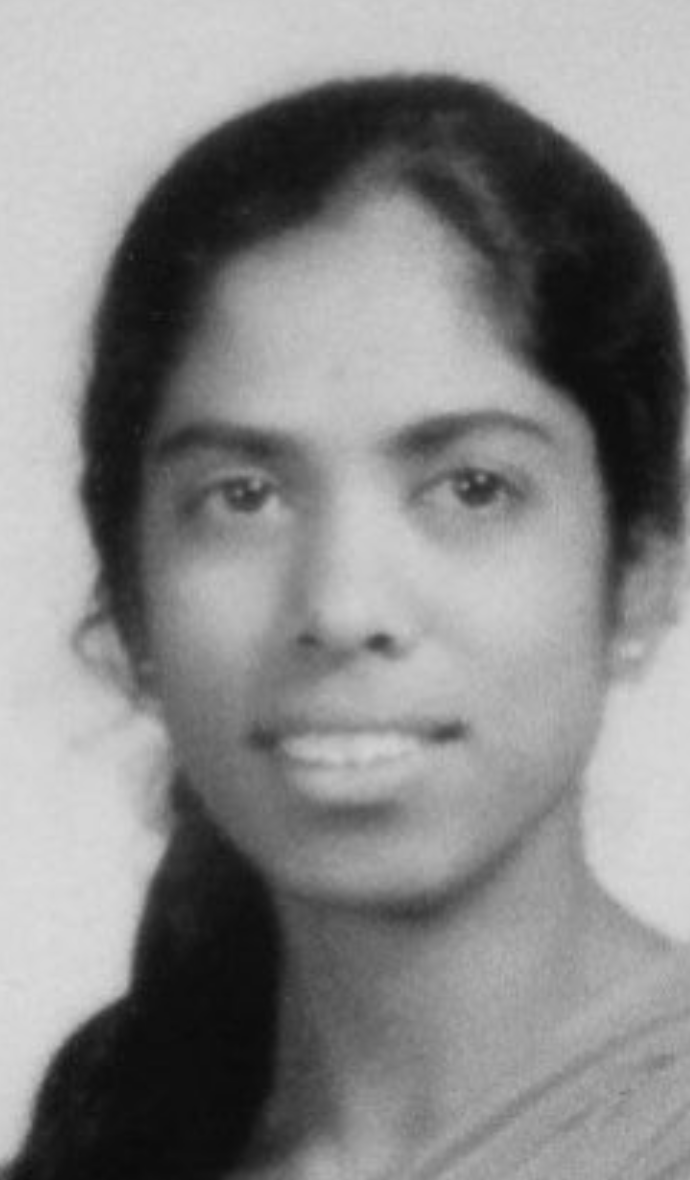 These firsts have re-written history, redefined opportunities, and re-shaped ambitions in one fell swoop.

And when you break down these monumental accomplishments, each simply striking in stature and impact — the fingerprints of the quiet contributor emerge, and everywhere.

The election of Kamala Harris, a 56-year-old U.S. senator, lawyer, married mother with two step-children, native of Oakland, California, and the product of a mixed-race background, represents many significant firsts, including:

…to ever hold the highest office in America.

Just pause on that for a moment. Regardless of your political affiliations or allegiances.

It is something to process and to marvel at, if you are:

Significant. Incredible. Phenomenal do not begin to do these historic firsts adequate justice.

Quietly tucked away within every layer of these firsts for Ms. Harris, however, is someone she has consistently referred to as her champion, mentor and inspiration.

A parent.
Her late mother.

After only a handful of years of marriage to Donald J. Harris, a native of Jamaica, economist and later professor at Stanford University, Shyamala Gopalan left her husband. 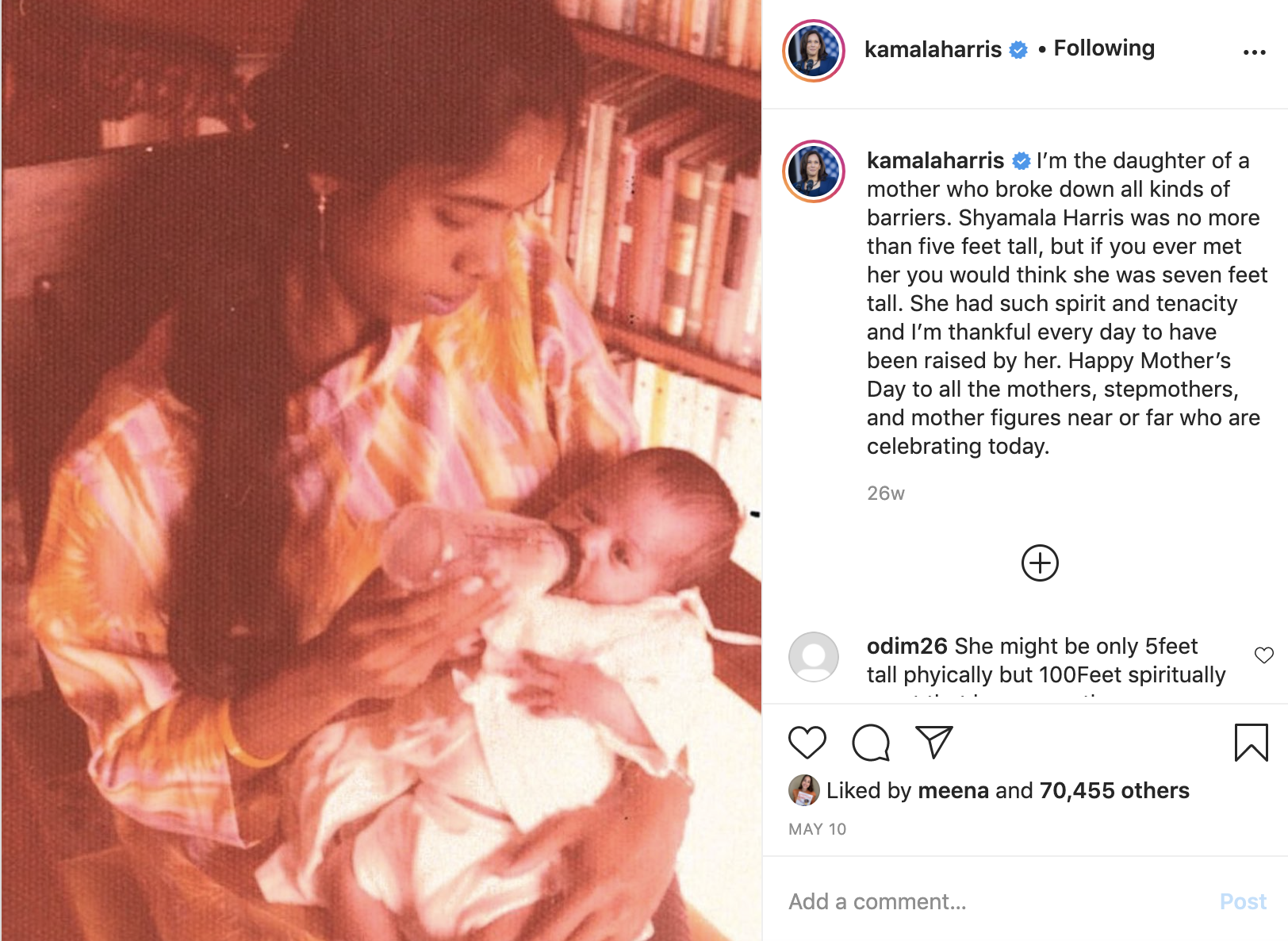 Born in Tamil Nadu, India — herself a biomedical scientist, cancer researcher and PhD, Gopalan immigrated to the United States in the late 1950’s. She was  a stranger in a new land, where few people looked like her and even fewer were of the same gender in the professional circle she worked in.

By the early 1970’s, Gopalan had been married, given birth to two children, chose to leave her husband, got divorced, gained full-custody of her young daughters and began life as a single mother. The journey included living for several years in Montreal, Quebec, Canada.

The role modelling that Gopalan clearly demonstrated for her daughters, as an immigrant, as an academic and against the backdrop of a world within which multi-racial backgrounds were neither commonplace, understood nor always welcomed, must have taken unwavering strength, selflessness, moxie, vision, laser-focus and love.

Judging by how the new U.S. vice president-elect remembers, refers to and reveres her late mother as mentor, champion, pioneer and beacon — IT ALWAYS WILL.

Over the course of my personal and professional life — especially as a news and sports journalist — I have been deeply privileged to meet many single parents. Among them, a high proportion of single mothers, and many children who are the products of a one-parent family.

To get even a sliver of a glimpse into their lives is to understand a journey where true ‘heroism’ is often manifest.

Not all of these stories are positive, definitely. But many are. And they yield powerful lessons that all of us should be noting. 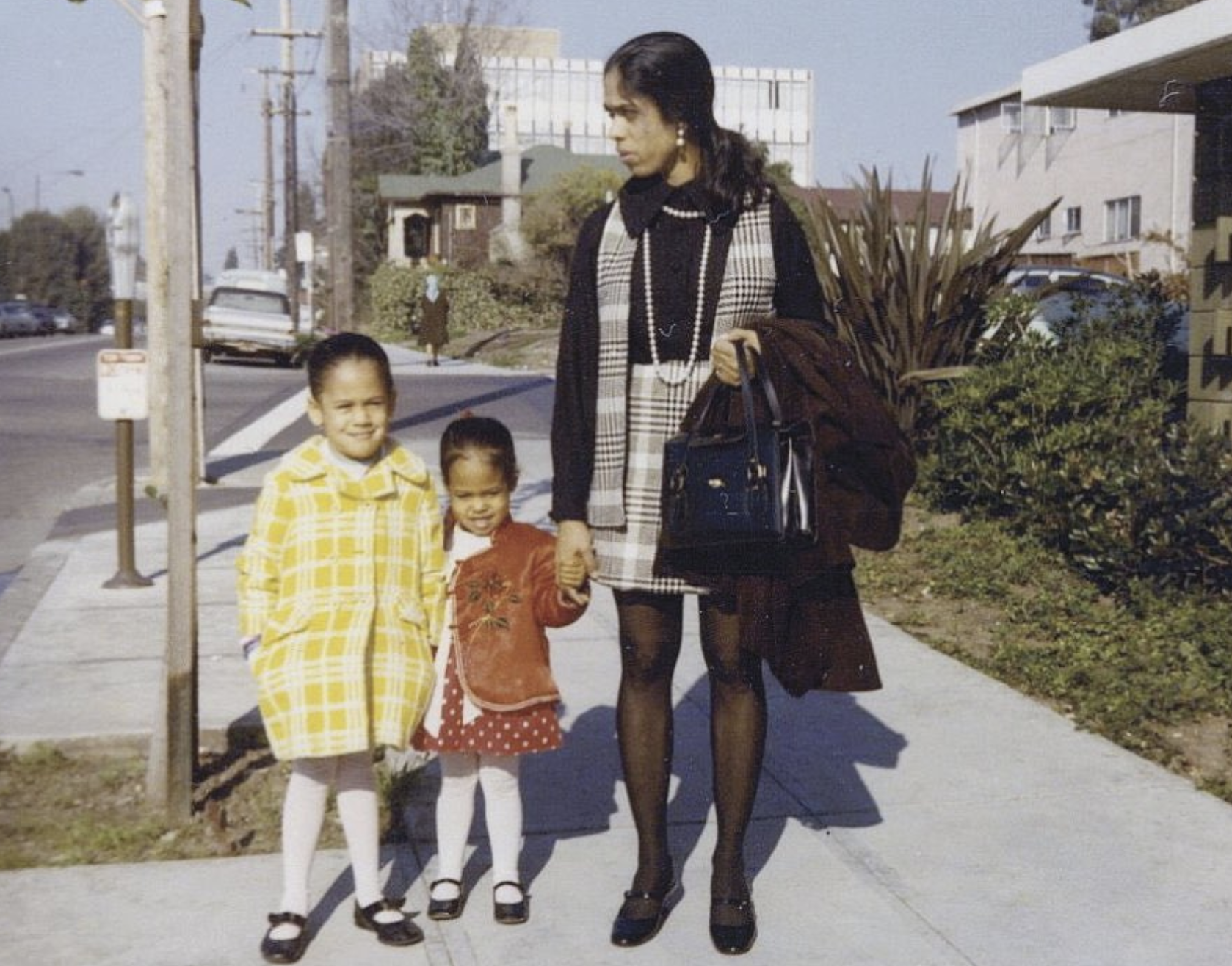 Entwined in these stories of single parenting, a daunting list of duties and responsibilities:

Perhaps none other is more important however, than role-model.

(With great candour, Ms. Harris has openly admitted that she and her father are not close.) 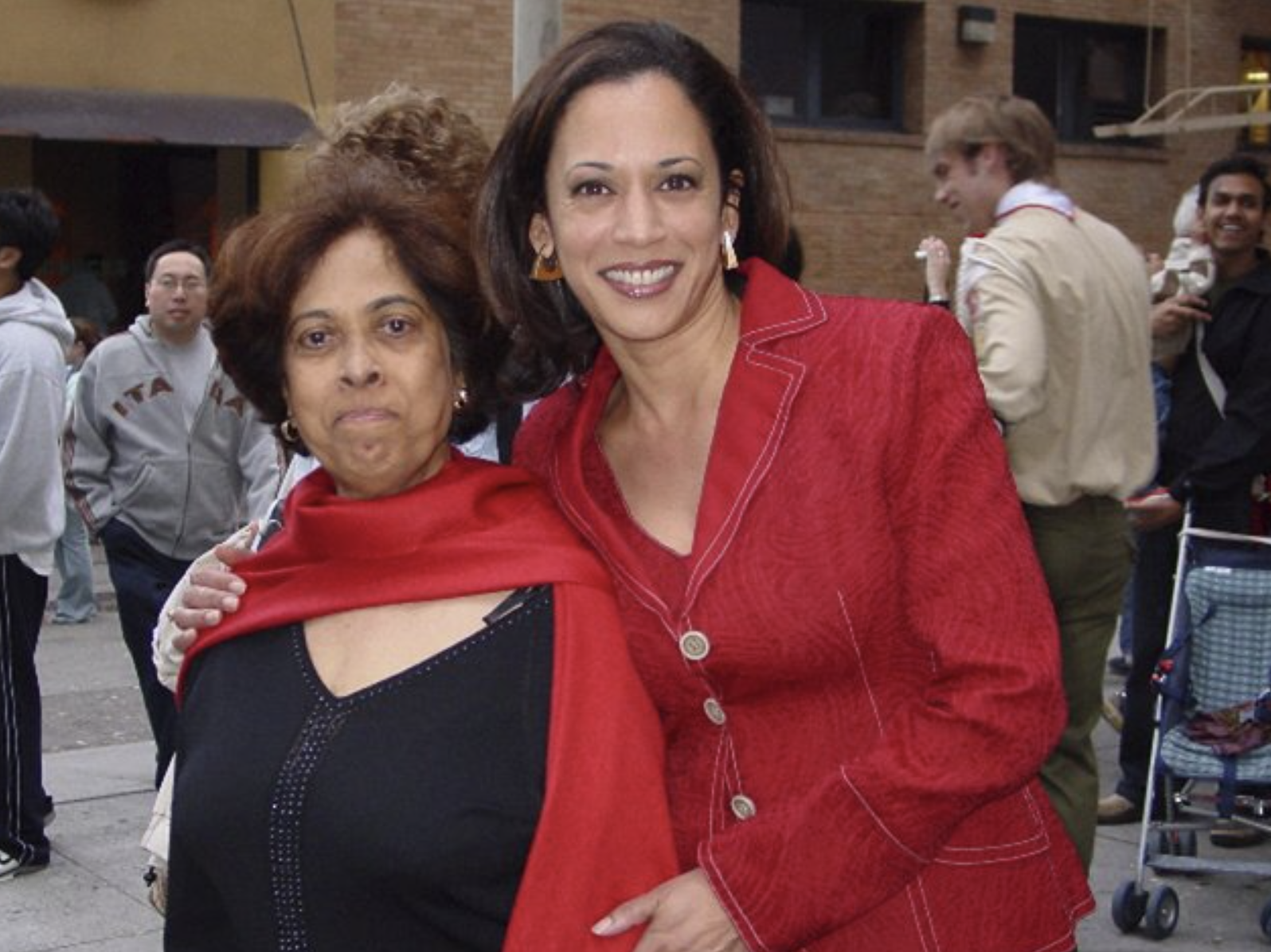 In her memoir, “The Truths We Hold: An American Journey,” Ms. Harris writes, “There is no title or honor on earth I’ll treasure more than to say I am Shyamala Gopalan Harris’s daughter. That is the truth I hold dearest of all.”

What a legacy for any parent.

What a gift for any child.

Mr. Biden is not the only one to have demonstrated audacity. A woman he likely never met, named Shyamala, a single mother of two girls, seems to have had audaciousness in her DNA.

Thank goodness she did.

Her tenacity and will to raise her girls to the best of her ability — alone and against a mountain of odds — produced two lawyers by profession —- and now history which will forever, albeit humbly, also have her indelible fingerprints pressed firmly upon it for countless future generations.

As a:
female
woman of colour
immigrant
child of immigrants
mother
one half of a multi-racial parenting tandem

…but MOSTLY as a human being, I say THANK YOU to Shyamala Gopalan for her fearlessness and courage of conviction as a parent, to ultimately help shape the course of history.

The American dream, and then some.