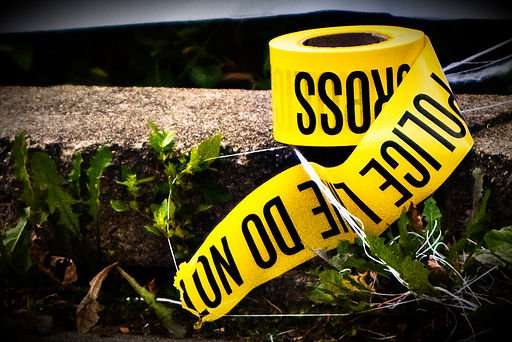 According to Dr. Gail Beck, Director of Youth Outpatient Psychiatry at The Royal in Ottawa, parents should tailor their approach to their child’s unique cognitive needs understanding that coping mechanisms differ from one child to the next, even within the same family.

“You can have some 10 year-olds who can understand more than some 14 year-olds and that’s not unusual or even abnormal,” Beck says. “The rule of thumb is that the parent has to be prepared to answer whatever questions a child brings to them and be prepared to have to explain that.”

Beck says children who are at a stage of development where they take thing very literally are particularly vulnerable to upsetting news because they might conclude that an incident – like the recent mass shooting in Orlando – is imminent in their own life.

Sunday’s shooting rampage in Central Florida claimed the lives of nearly 50 LGBT club goers when a lone gunman – apparently motivated by extremist ideology – fired into the crowd.  The massacre is classified as the deadliest shooting on U.S. soil and the country’s second deadliest attack since 9/11.

One of the bright spots to emerge in the aftermath of the tragedy has been the outpouring of support  both locally and from LGBT and non-LGBT communities worldwide.  On Monday, Orlando’s OneBlood blood bank tweeted that the response has been “incredible” adding the center is booking donation appointments two-weeks out.

We are asking all donors to make an appt. Please be aware we are booking up to 2 weeks out. https://t.co/4bf6aA1lMS pic.twitter.com/DzzfWaDwjq

Beck says emphasizing positive actions or storylines – like the lineup of blood donors in Orlando or the scenes of thousands who gathered in vigils around the world – is another effective strategy in helping children cope with distressing news.

“Those positive outreaches, those offers to help, they show us that in every terrible thing that happens there are people who are good and there is still good in the world.”