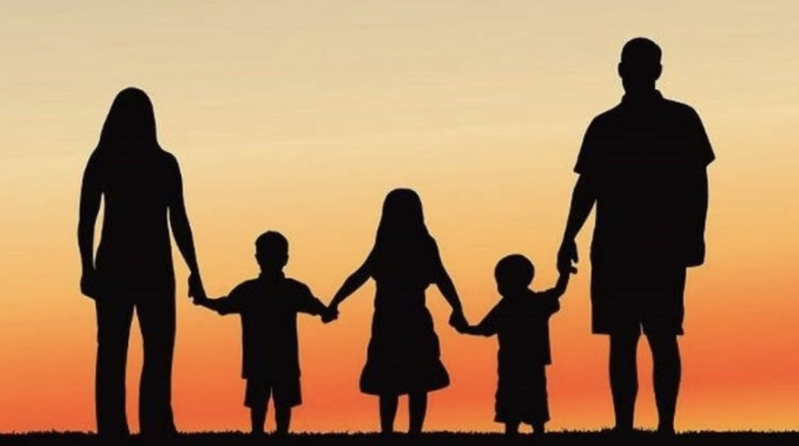 Several years ago I heard an exceptionally smart idea as part of an election campaign.  (Yes, the two do not always go hand in hand!)  It is the one and only time I recall such a policy/idea being mentioned.   It was brilliant then, I thought and even more so now.  I feel it would definitely be money well spent. It makes me wonder why no one else has ever been able to bring it to fruition.  That fact speaks, in my opinion, to the utter lack of forward-thinking where this issue is concerned in our society.

The idea?   Stay-at-home parents should receive a salary.  How incredibly simple but intelligent.

The world’s most challenging job, any way you slice it, could finally be recognized in a real and meaningful way.  The financial stress most families face on a daily basis would likely be eased.  The mental, physical, emotional stress every family copes with would likely decrease.  The need for endless amounts of daycare spaces would likely go down.  Parents who have opted to stay at home and raise their children would be additionally supported.  The unemployment rate would likely decrease.  The value we place on families in our society would be recognized not just in word, but in deed.  Who knows — salaried stay-at-home parents would maybe spawn happier, more balanced mothers, fathers and children.  And just maybe – fewer divorces,  fewer troubled kids and more healthy, fit and stable adults.

Perhaps there are negatives, but I can’t think of any.

Let me be clear that not all parents are wired to stay at home with their children, nor should they be forced to, but the choice would be nice wouldn’t it?

Instead, we have created a dizzying mind-melt of a system that effectively penalizes parents — any way you slice it.  On top of that goodness help you if you don’t have an understanding boss or workplace — if and when a family situation needs your attention —- and there are plenty of those situations out there.

This is not about seeing parenting as a job, it is about supporting families financially by recognizing the importance of parenting.

In many places the joke remains — “you better put your name on that daycare list the second you conceive.”  Barely humorous.  Painfully true.

So why not realize that the only way to truly build a strong society is by building strong families.  A happy employee is a productive employee, no?

Today the federal budget comes down in

Ottawa with likely the same predictable fare — corporate tax cuts, and blah, blah, blah.  The rich will likely get richer, the poor, poorer, and the middle class (comprised of many families) will probably get stretched even further.

That elastic is going to burst soon, and it’s time that we as a society stared that fact in the eye.

Instead of focusing on the result, why not focus on the symptom instead.  Some of the results?  Rather than throw more money into security, policing, bigger jails, health issues, divorce lawyers, how about addressing the symptom — the compromised state of many families today.

As any parent will learn or already knows —- at the end of the day every child just wants their parents’ attention.  Instead of paying a host of non-family members to do that (coaches, instructors, educators, etc), why not empower parents to be able to do that themselves…if that is their wish.

This is not about seeing parenting as a job.  It is about supporting families financially by recognizing the importance of parenting. Money well spent.

Tips for Choosing Childcare or Daycare