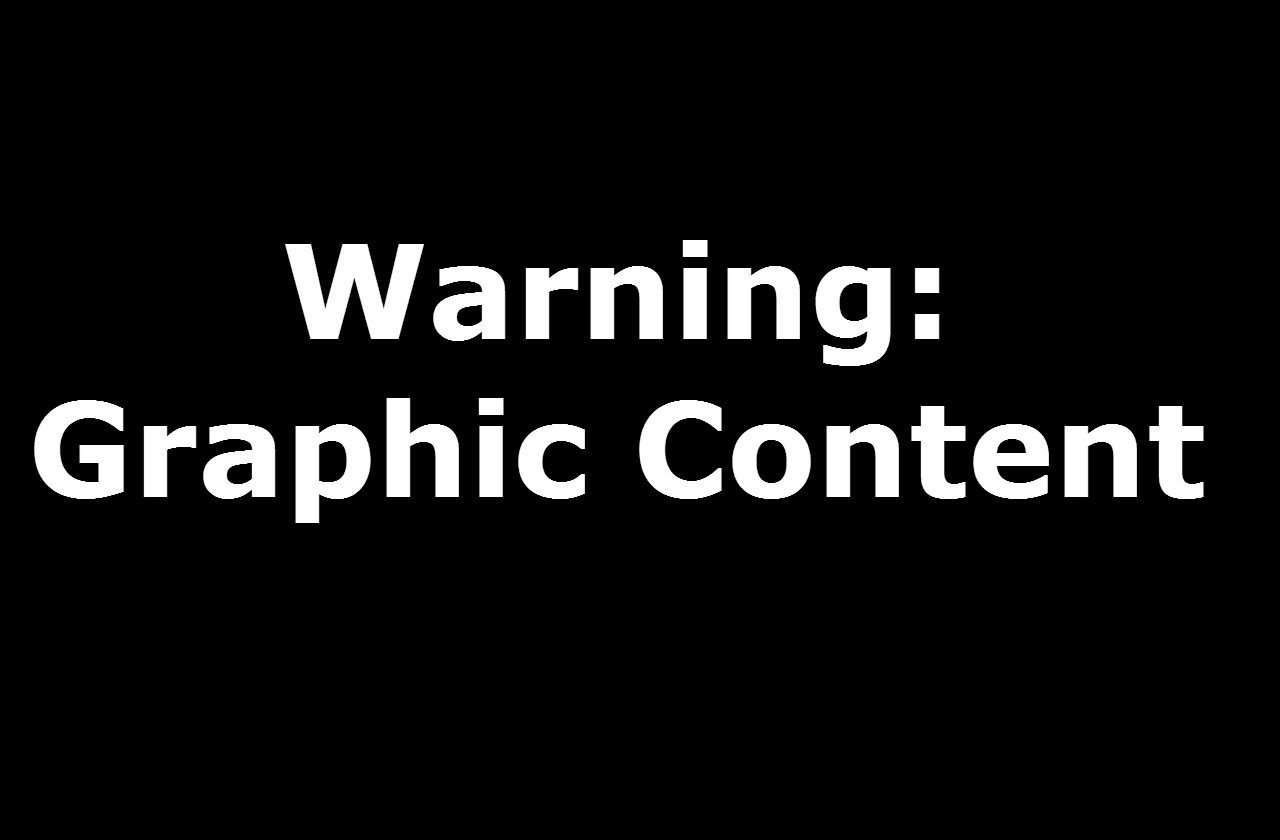 The City of East Liverpool, Ohio was in the spotlight this week after its police department made the controversial decision to post a photo of an overdosed couple in the front seat of a van with a four-year old child in the backseat.

The photo garnered international attention because pictures of minors are normally blurred out in such instances to protect their identities, but the police department chose to make an exception in this case to drive home a point on the perils of drug abuse.

“We are well aware that some may be offended by these images and for that we are truly sorry, but it is time that the non drug using public sees what we are now dealing with on a daily basis” the city’s Facebook post read.

The heartbreaking photos, which were posted with a ‘graphic content’ warning, were taken during a traffic stop earlier in the week and show two incapacitated adults in the front seat with the young child sitting behind them.

“We feel it necessary to show the other side of this horrible drug. We feel we need to be a voice for the children caught up in this horrible mess,” the post continued. “This child can’t speak for himself but we are hopeful his story can convince another user to think twice about injecting this poison while having a child in their custody.”

According to reports, the male driver pleaded guilty to operating a vehicle and endangering a child.  The woman in the photo – the child’s mother – reportedly pleaded not guilty to endangering a child, public intoxication and disorderly conduct.  She is expected to appear in a pre-trial hearing on September 15.

What do you think of the police department’s decision to release the un-doctored photos on social media? Were they warranted in their decision?