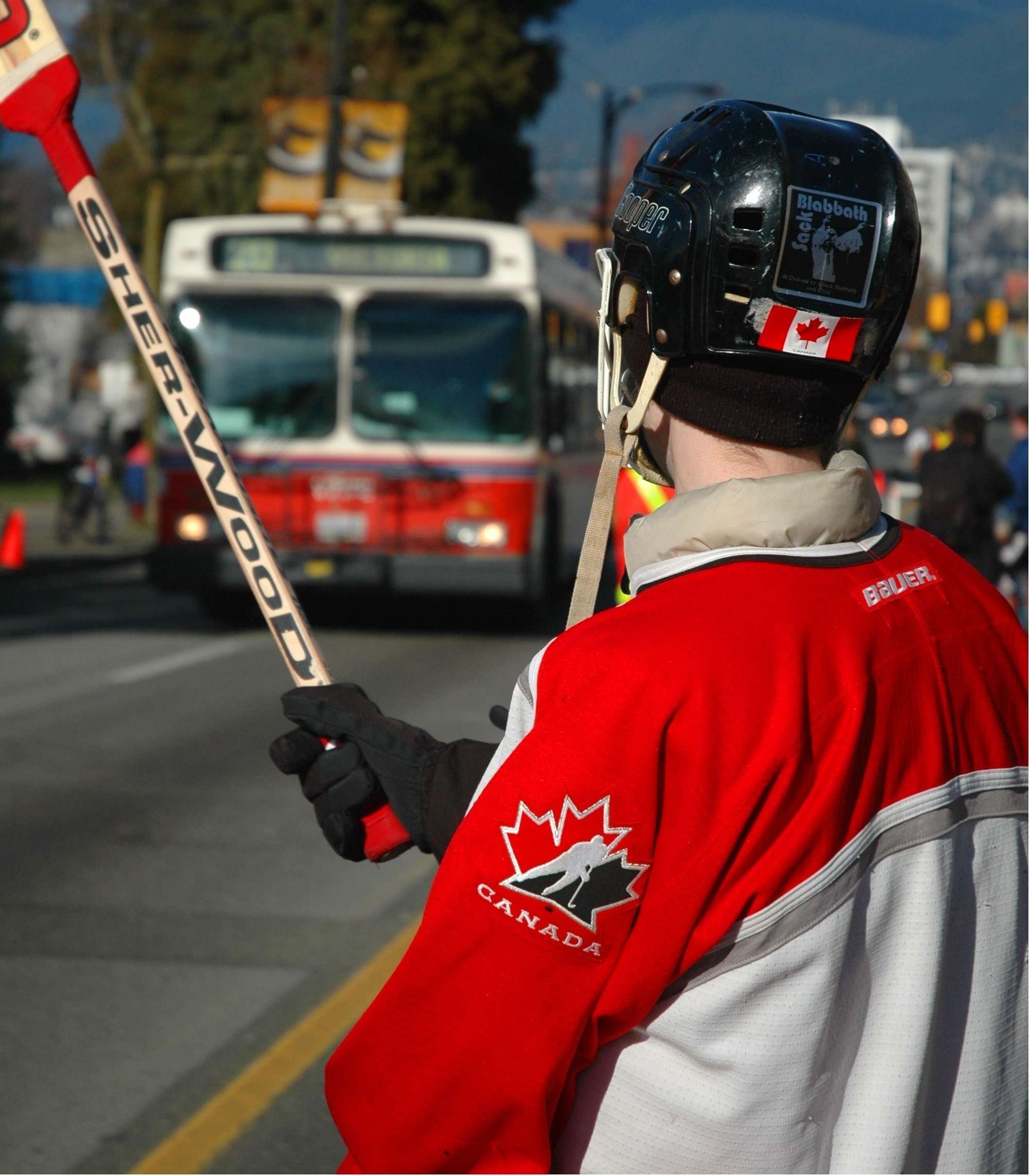 Ontario’s Minister of Children and Youth Services has penned an open letter to Toronto’s City Council making his case for why the city’s current street hockey ban should be lifted.  Council is expected to debate the issue later this week.

Michael Coteau says Ontario’s capital city can lead the way for other places around the province to encourage outdoor play.

“Road hockey bans are commonplace in municipalities across Ontario and I am hoping your council will show leadership by making it clear that children can and should play safely on neighbourhood streets,” he said.  “A vote to overturn the prohibition and let kids play will challenge other municipalities to abolish similar road hockey bans in their own communities.”

In his letter, Coteau, a father to two young daughters and MPP for Toronto’s Don Valley East constituency, stressed the many upsides of physical activity that go beyond on the obvious health and wellness benefits.  He said life skills such as communication, patience, perseverance and teamwork go hand-in-hand with an active lifestyle.

Tomorrow at Toronto City Council, I hope all councillors will agree: we need to #letthekidsplay pic.twitter.com/wsA6Z8BxsH

At paramount issue in this debate is the safety risk posed to children who are playing in the street. Council will also weigh the potential hazard for motorists as well as possible interference with city maintenance.  A city staff report recommends keeping the ban in place for those reasons.

“Transportation Services believes that the “Status Quo” option represents the best balance of competing needs. Recognizing that street hockey, basketball, and other sports activities do occur on public roadways, there are legitimate safety and liability concerns with permitting this activity,” the report states.

Coteau says he’s taken safety under consideration in his proposal and believes there are ways to encourage physical activity while also ensuring the well-being of children across the city.

“The obvious issue at hand is the safety of our children, and I agree that our kids need to be safe, but there has to be a better way than denying them of their right to play,” he said.  “That’s why I am urging all City Councillors to think carefully about this debate.”