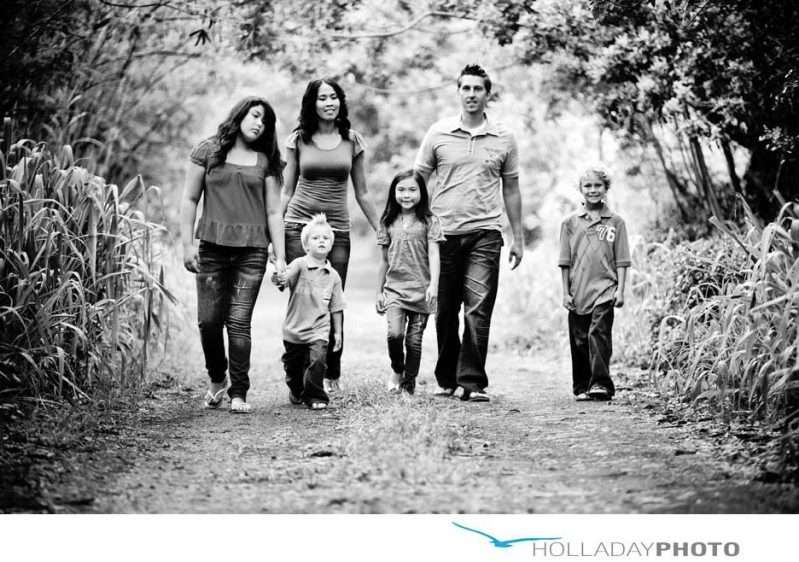 Hanging out with friends is usually fun and relaxing. Its nice to be invited over to someone’s house…even better
when a pool is involved. Since my kids are now a bit older it has become easier and easier for my wife and I to to have actual adult conversations that go beyond a sentence in length, while they play with our friend’s children.

However, that assumes that our friends either have children similar in age to our own or their children are well behaved and don’t need to be constantly monitored or reprimanded.

Its in situations like this that I enjoy observing how other parents parent.  As an aspiring “Enlightened Male”, I find it absolutely fascinating because it provides me with a little insight into what is normally a very private world…the family dynamic.

Some parents are really uptight…others are extremely mellow. First-time parents are the worst because they are normally stressed out and tired and the time spent together is usually short in duration because their child runs out of steam and begins to crash orthe parents are exhausted.  Parents with more than one child are a bit easier toget along with because they have more experience under their belt and if anything, become referees…putting out fires that ignite between siblings…more times than not, over events that they don’t themselves witness because they are hanging out with us trying to have a conversation.

I remember when most of our friends started to have children, an example of a parent who actually was an
“interior re-designer”. We had invited her and her husband and their little boy over for brunch on a Sunday. Their child must have just been a toddler because I do remember he was walking.

The mom walked into our house, took a look around and began giving us instructions on how certain objects in our
house would have to move or her son would get into them. Magazines would be destroyed, little ceramic sculptures would have to be relocated to a higher shelf…her list of demands got longer and longer.

My wife and I looked at each other and we very diplomatically responded by saying that we would all keep an eye on
her son and make sure that he wouldn’t get into anything that might break or get ruined. I was certainly not about to turn my house upside down simply because she either couldn’t or wouldn’t control her son.

Have you ever gotten together with
another family and been right in the middle of a huge meltdown? Not that my kids are perfect but they never really had foot-stomping meltdowns….at least not in a public place. However, I have been in situations where a friend’s child has just lost it…screaming, crying, snot oozing out of their nostrils…what a delightful thing to behold. I am always fascinated with not only how the parents deal with it..but who the disciplinarian is and how they go about diffusing the situation. On the few occasions I have experienced these meltdowns, the child was small enough where the parent just snatched them up and took them to their bedroom..where they stayed with them for a little while.

I have been to friend’s houses where we were in the middle of a meal and the parent took their child for a bath because it was “bath-time” and us being there really wasn’t going to interrupt the routine that was firmly established.

It can be really uncomfortable when the parents got into a disagreement and subsequent fight because of the behavior of one of their children. I have witnessed verbal sparring matches because one parent didn’t like the way the other disciplined (or didn’t discipline) their child. I have seen parents wail at their children in front of us (I guess they feel comfortable enough with us to let it all hang out).  AWKWARD!

I have seen young children say inappropriate things…you know, the kinds of things that are just meant for family ears to hear and not the rest of the world…that turned our friend’s faces beet-red with embarrassment (“like the time Daddy had a big bowl of baked beans and couldn’t stop farting all night long…and boy, were they ever stinky”. I am paraphrasing, but you get the idea).

However, once in a blue moon, when
the planets are in alignment, I have been over to friend’s where the kids play nicely with each other…there are no fights…they go quietly and entertain themselves and the parents are actually left alone to do what friends normally do when they get together….talk. I don’t know what events allow these kinds of get-togethers to happen so painlessly, but when they do, its a beautiful thing.

Kids are unpredictable and can turn on a dime over the smallest of things. Go with the flow…remember that you are on a rollercoaster ride called life….that will be filled with twists and turns. Its virtually impossible to control the ride once its started. Just enjoy it and have fun.

If you really want to hang out with friends and have uninterrupted and meaningful conversations…get a babysitter!

Stephen Gosewich is an aspiring enlightened male. He spends his weekdays as a commercial real estate professional, and all other times just hanging out with his wonderfully supportive wife and two very active and inspiring daughters. He loves blogging, spinning and practices yoga. You can read his blog at www.theenlightenedmale.wordpress.com