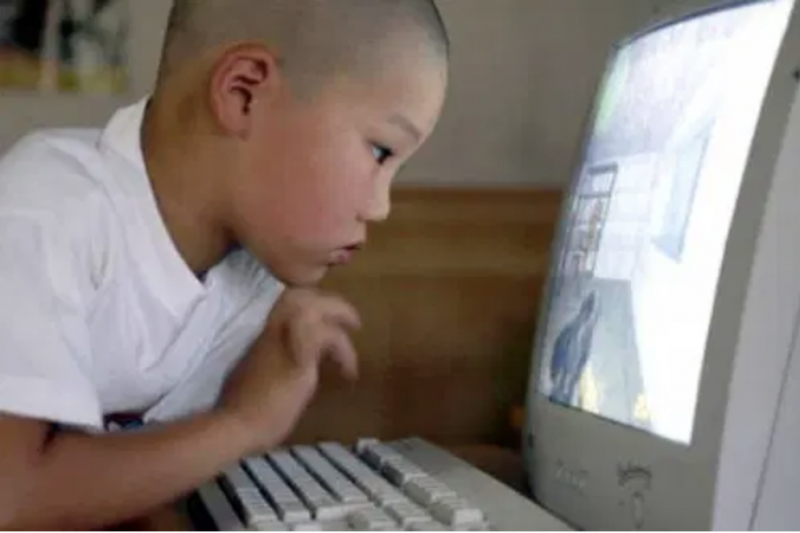 Had the most intriguing chat with a business acquaintance a few days ago.  He is not married, and doesn’t have children.  But at one point the conversation turned to parenting.  He brought it up. I listened intently, agreeing and shaking my head in affirmation (inside my head of course), so as not to appear overzealous about what was perplexing this person and why I agreed so completely with his stance.

Whether parents want to admit it or not, and frankly it doesn’t really matter what age your child is, the inappropriate content that exists online and the ease of access to it is, in a word, frightening.

As the parent of two teen boys and a nine-year-old girl, this topic is on my radar.  Not because I have had to address it in my household so far (goodness help us if and when that time comes), but because it is part of the reality of parenting in 2013.  Period.  If you do not come to grips with the p-word, it just may put you in a vice grip and have you flailing helplessly.

I don’t pretend to know the answer but whatever that answer is has to be quite stern and sweeping in nature.  No exceptions.

This is serious stuff.  It deserves our undivided attention.  Especially because kids, by and large, learn much by modelling behaviour they see.

What is scary is when they feel the need to model behaviour that they likely do NOT understand. 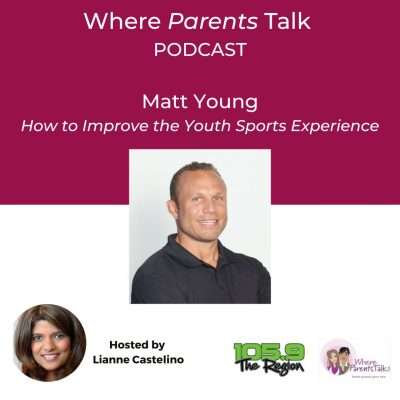 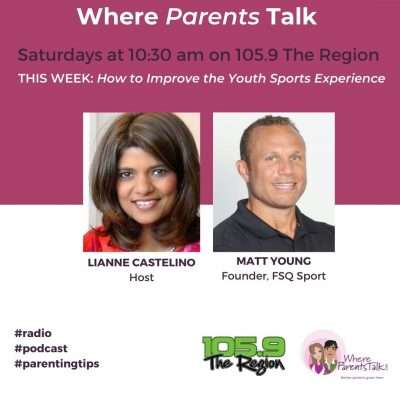