Reflections on the First National Day for Truth and Reconciliation

A torrent of thoughts flood to my mind again. Even more so on this day.

As a non-Indigenous person, who has — for as long as I can remember — been deeply passionate about Canada’s founding peoples, the first National Day for Truth and Reconciliation is one of profound reflection.

Having visited several reserves as a journalist — mostly in Quebec, blogged about various stories focused on the treatment of Indigenous peoples over the years, conducted research and various interviews, participated in lengthy discussions with individuals well-versed in Indigenous affairs, questioned — deeply questioned why and how this founding nation continues to be treated — this day has me wondering and questioning even more. 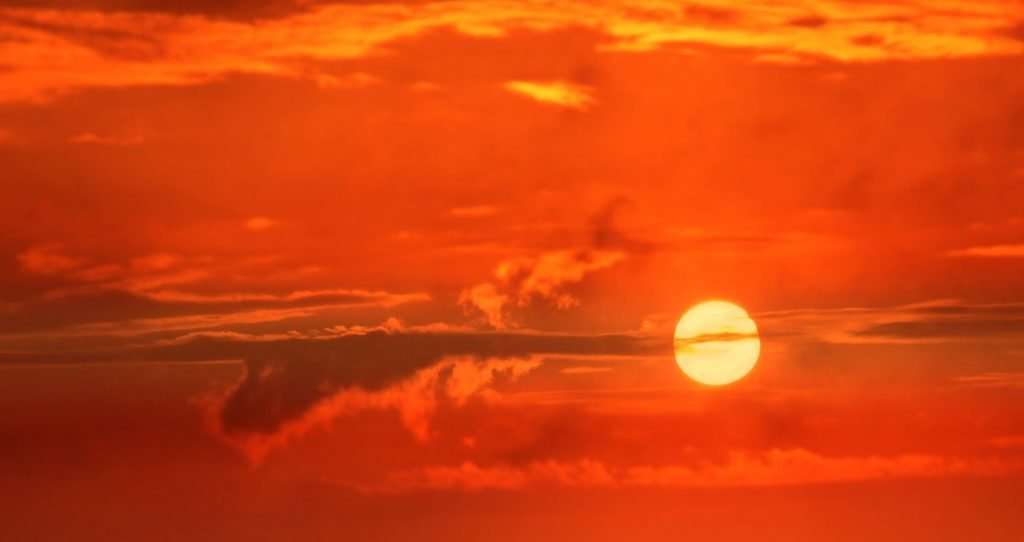 The last year has almost fully unearthed the ugly secrets and systemic hypocrisy of successive governments, organizations, various leaders and quite frankly, all Canadians.

The stories of generational trauma are our collective shame.

The atrocities committed by leaders, government, religious and others are haunting.

When you boil this story down to its core, what remains can be summed up in a word: respect.

As a nation, we have done anything but treat First Nations, Inuit and Métis peoples of Canada with basic human respect — and for multiple generations.

It is the most fundamental of rights as human beings: to be treated with respect and to treat others with respect.

We can use euphemisms, synonyms and even other terms —- inclusion, diversity, equity, etc., but they all trace back to the same root —- RESPECT.

That means, not just on ONE day.

Not just when it is in the headlines.

Not just when tragedy strikes.

Not just when cameras are rolling.

Not just when you are seen.

Not just when it is convenient.

Not just when people of influence are present.

Not just when a crowd is present.

Not just at home.

Not just in the workplace.

Not just when it suits you.

Not just at a given time.

That is also a necessary point of reflection and introspection for all of us.

Is respect a reflex, reaction or rooted in how we eat, breathe and sleep?.

There will NEVER be an appropriate number of apologies or appropriate remorse for the criminal behaviour levelled at Indigenous children, and their families through many -generations.

Their devastation, suffering and enduring trauma is Canada’s version of cultural genocide, regardless of whether we are prepared to call it what it truly is, or not.

If we as individuals, and as a nation can truly model respect, we can begin to actively address the ongoing wrongs that fell many Indigenous peoples in this country.

It takes a village to raise a child.

It will take a village to right the wrongs committed to Canada’s Indigenous peoples.

A village, dedication and sustained effort from all of us, today, tomorrow, for generations.

A few months ago, as the grisly discoveries of mass graves on the site of former residential schools surfaced one after the other, I was in a deep conversation about this topic with a relative.

He has visited and witnessed life on many reserves in several provinces, worked closely with multiple Indigenous peoples, groups and Elders as part of his work, and has a firm grasp on many of the issues they face. He shared that throughout everything he has seen, heard and experienced, he is always amazed by “how willing to forgive” Indigenous people seem to be. Despite everything.

It is our turn to try and earn that forgiveness. With respect.

On this first National Day for Truth and Reconciliation, let’s start there.

Our State of Mental Health