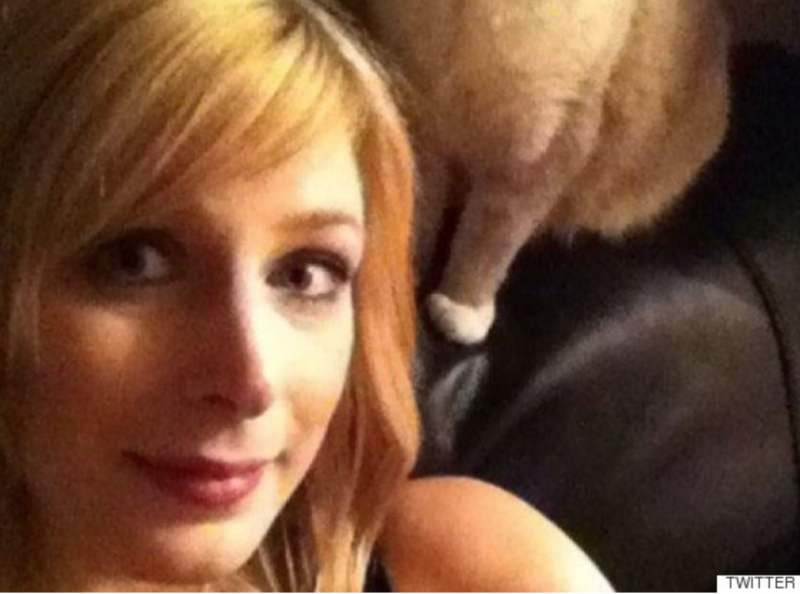 This blog originally appeared in Huffington Post Canada on June 6, 2016.

The story of Christine Archibald’s final moments are wrenching, plain and simple.

Not ONLY because she is Canadian. But because of the way she died. How she chose to spend her short life. And the tangible way her family wants everyone to remember her.

The 30-year-old from B.C. died in her fiance’s arms — struck down by a careening van on the London Bridge — presumably the work of terrorists.

Chrissy, as she was commonly known, was a social worker, caring for the homeless and people with addictions.

Two words that appear repeatedly in quotes about her. Two traits that are so lacking in the world today. Two important characteristics that parents should teach kids and modelling to their children — for their own lives and for the communities in which they live.

In the midst of unimaginable shock and pain, Chrissy’s family released a statement whose message should move us and be seared into our psyche as individuals and as a society that continues to reel from brazen acts of outright hatred and the wanton disregard for human life.

“She had room in her heart for everyone and believed strongly that every person was to be valued and respected.”
– Archibald family statement

A society that is increasingly focused on individual pursuits and less on the common good:

A society that is increasingly focused on individual pursuits and less on the common good:

“She had room in her heart for everyone and believed strongly that every person was to be valued and respected,” the statement said. “She would have had no understanding of the callous cruelty that caused her death.”

The family asked that people honour her memory by making the community a better place. “Volunteer your time and labour or donate to a homeless shelter,” the statement said. “Tell them Chrissy sent you.”

These are all important principles that children need to be exposed to from a young age, that should come automatically as they get older, because it is part of the fibre of their being. That’s because their parents — who are their first, most important and life-long teachers — have taught them these important lessons.

At the same time, parents should be seeking these very values and striving to embody them in their children.

Why parent from the sidelines?

Too many parents in 2017 are on the sidelines, in my opinion. Pointing their fingers, judging others, offering their opinion when it is not requested, worried about what other parents might think. Letting devices, nannies, televisions, social media and others play a key role in raising their children — rather than rolling up their own sleeves and doing the hard work that is raising empathetic, compassionate, humble, respectful children.

Yes, that’s right, it is HARD work, so if you are planning to have children and want to raise solid human beings, get ready to work for it.

Just like just about any other profession which requires constant training, development, and attention — so, too, does parenting.

Small acts of respect, kindness, compassion and empathy within each of our homes will go a lot further in stemming this ugly tide.

Why parenting is hard work

The HARD WORK of parenting involves teaching children that there is more to the world than just them and their needs. Thinking of others first is an increasingly foreign concept these days, as is putting oneself in another’s shoes.

Many parents find it burdensome to discipline their children, follow through on punishment, set parameters, say “no,” model respectful behaviour on a consistent basis, execute “tough love,” etc. But these are necessary and the very structure upon which raising good children is based.

Sitting on the sidelines is tantamount to a lot of nothing.

Getting up, being involved, taking action yields results.

“Last night in London my baby brother lost the love of his life on the London Bridge. In a split second his entire life was ripped away from him,” wrote Cassie Ferguson Rowe, Ferguson’s sister.

Defiance in the face of hatred has been the natural public response in the aftermath of many of these increasingly brazen and disturbing acts.

Small acts of respect, kindness, compassion and empathy within each of our homes, schools and our own communities will go a lot further in stemming this ugly tide.