The Challenge of Taking a Stand 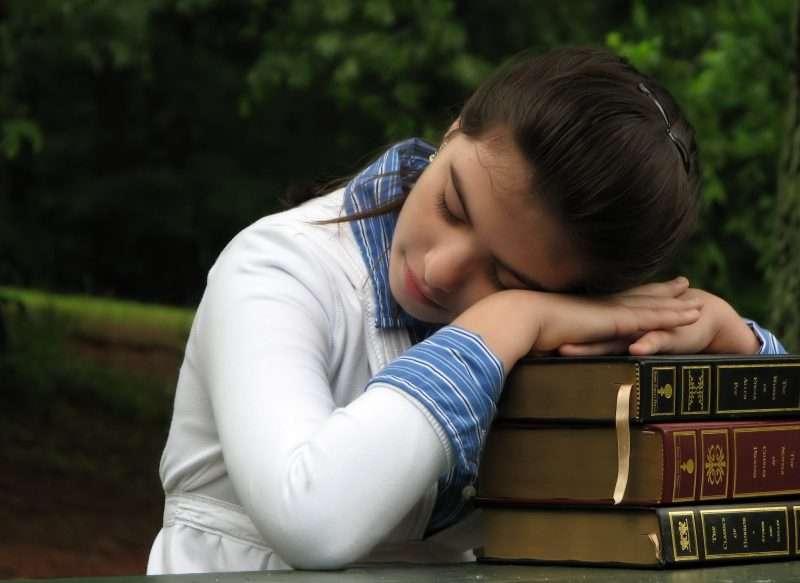 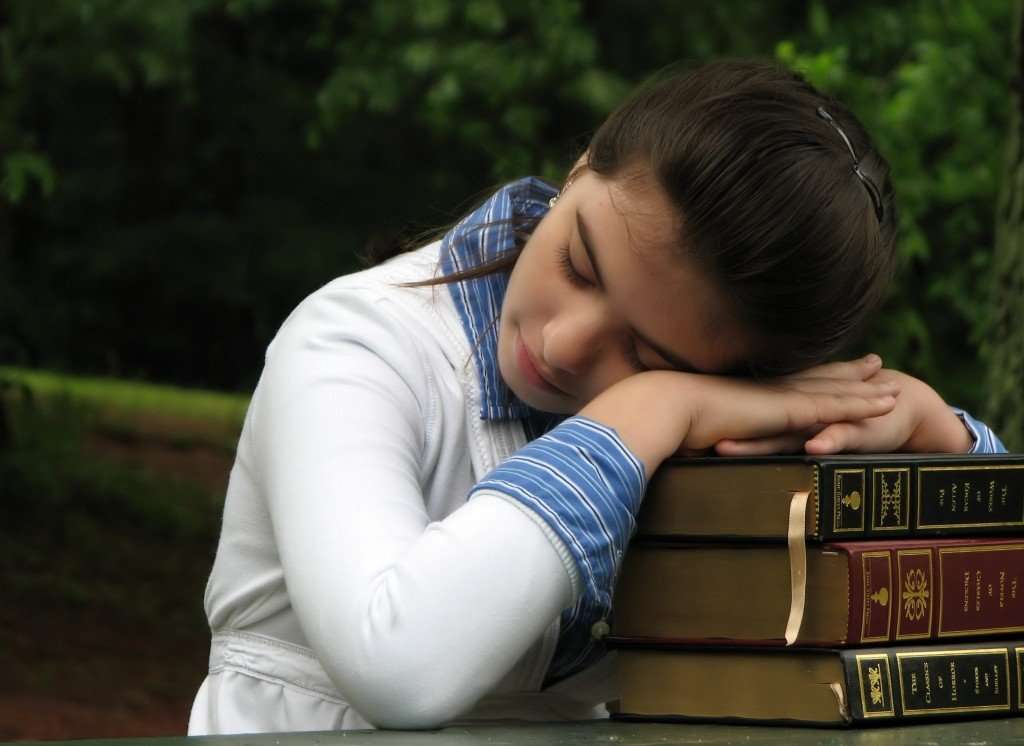 Taking a Stand and teaching a child how to advocate for themselves is one of the most important tools a parent can provide their youth, tween, pre-teen, teen or adult offspring. There is absolutely NO debate here, in my opinion.

Understanding why this is integral is also important. Showing them how this is done is a vastly different story. One things is for certain: the uses and usefulness of these tools are limitless.

With a solid understanding of right versus wrong, followed by the ability to think independently and make thoughtful decisions, the next natural step becomes advocating for oneself — on that all-important parent check-list of life lessons and wisdom to impart.

Let’s take the Jian Ghomeshi trial currently underway, involving a coveted, former CBC radio host, on trial for sexual assault. How courageous do you suspect those victims had to be to come forward? How much time, thought and fortitude do you think they needed to even decide to come forward, advocate for themselves — in the face of all forms of painful, targeted, likely harsh scrutiny from a variety of sources. TAKING A STAND TAKES COURAGE.

In the same vein, a child who is bullied at school, a student who may be the victim of some kind of wrongdoing (from assault to physical, racial or some other form discrimination) — a child who endures some injustice that clearly contravenes the law, school policy, basic respect and kindness — what do you tell that child about how to red flag their situation? It’s very easy to say ‘talk to someone’. That is just so hard to do.

The key, I believe, is who you talk to. Having enough respect, trust and faith that whoever that child approaches will act, and act rationally to address the issue, to move it forward, to seek a solution. Therein lies the greatest challenge. Finding THAT person.

Workplace bullying and harassment policies take up tons of bandwidth of the human resources staff in companies these days — big and small enterprises. But when an employee experiences this, confides in a colleague, investigates and discovers others feeling the wrath of similar behaviour, then thinks about what approach to follow to red flag the behaviour — what should they be told? What should this employee be advised if they don’t have an avenue to seek objective counsel, within that company? What should they be told if they don’t trust any of their senior leadership enough to approach them with the situation? What if the HR department resources are highly politicized and would leave the employee feeling more like the perpetrator than the victim. Suddenly, you have someone who wants to advocate for themselves but cannot. Failure of the entire system. Point scored for the perpetrator and the enablers.

Sweeping serious situations as described above under the rug— whether at home, at school or at work —- simply creates more enablers and less accountability. And guess what, print and online media — the world we live in — are FULL OF STORIES of people who have been left unaccountable, who have been enabled to behave in disrespectful, unjust and in many cases illegal ways — likely because people either did not or weren’t provided a clear avenue to advocate for themselves and shine a bright light on the wrong.

ADVOCATE: To support, encourage, back, promote, sponsor.
The dictionary definition is so neat and tidy. Acting on it requires COURAGE (bravery, mettle, valour, nerve, guts).

There is no need for a culture of tattling. There is a need for more of us, parents, children and everyone else to provide unbiased, objective support to people who seek our counsel because they have been wronged. And to provide that support —- without judgment and with courage.