The Solution To Childhood Obesity Is Nothing New 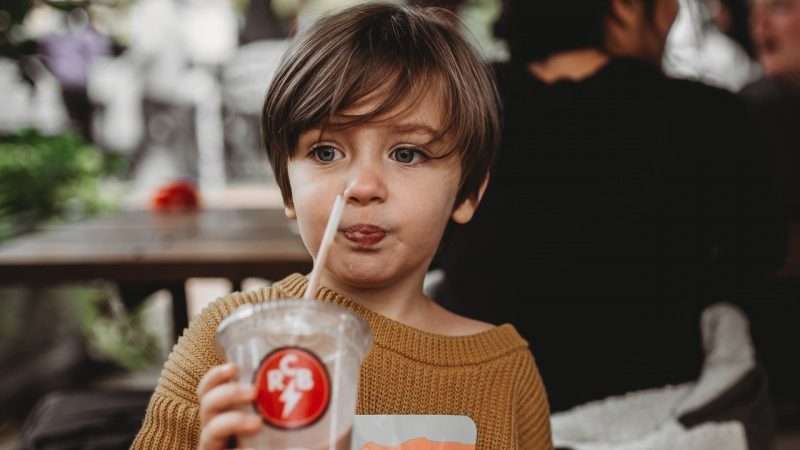 Childhood obesity is a huge societal file that continues to get tossed around errantly — as it quietly and not-so-quietly lines the purses of many along the way — and yet we have seemingly not advanced the dial on it one iota in decades. Instead, we’ve collectively made it so much worse.

It’s absolutely gobsmacking how largely a reactionary — bordering on comatose — society we have become in many respects, despite the revolutionary scientific advancements, innovative technology and novel communications vehicles we have available at our fingertips.

Childhood obesity is a huge societal file that continues to get tossed around errantly — as it quietly and not-so-quietly lines the purses of many along the way — and yet we have seemingly not advanced the dial on it one iota in decades. Instead, we’ve collectively made it so much worse and now sit stunned and amazed when the “latest” study shows a grim picture becoming downright frightening — a veritable runaway train.

All I can say is that I hope our children — the X, Y or whatever generation — can be more proactive and forward-thinking in addressing the symptoms rather than the problem of this crisis in a more timely manner than our current generation of mainly short-sighted, reactive, so-called leaders.

Let’s see now, over the past 30-odd years or less, successive governments and policy-makers have managed to:

Obesity is an epidemic. This is NOT new. The rates of diabetes are skyrocketing. This too is NOT new. The societal and financial burden of obesity — which leads to a litany or is the pre-cursor to a host of other serious medical conditions, including: cardiovascular disease, diabetes, among others — IS MASSIVE and MOUNTING.

Chances are some of those “crazy concepts” that worked more than 30 years ago could actually have merit. They certainly had a proven track record then.

But here we are continuing to study the what and why. Sure, there is merit in research, but the root causes of obesity could not be more black and white or plain as day.

Without a medical or nutrition degree, just plain old common sense, obesity, in my opinion, is as much about what you eat as how much you exercise. Guess what, now we have so many individual groups, each of whom get funded, who come down to that same conclusion. What a waste. Why can’t we put that money back into doing more of what worked in the the past and do less of what is an abysmal failure — i.e. bolstering the coffers of various stakeholders?

Instead of building obesity camps for kids, widening bathroom stalls and airplane seats, instead of accepting the problem — let us harness our energy into the symptoms and address them one by one. Chances are some of those “crazy concepts” that worked more than 30 years ago could actually have merit. They certainly had a proven track record then.

The fact the Canada’s Food Guide has also come under scrutiny of late, we’re now also vociferously questioning nutrition labelling, and the list goes on is more than filling up the plate.

How about we look at educating soon-to-be-parents about how to optimally feed their child. How about we make trusted nutrition information widely available in school, the doctor’s office and wherever else we deem it necessary.

Education is the only viable, universal solution to the obesity crisis.

Let us also look at bringing back Home Economics or whatever you want to call it into school, so children have some understanding of what’s involved in cooking, as an example. As someone once told me, “If you can read, you can cook.” It’s so true.

Back in 2006, WhereParentsTalk.com produced Yummy In My Tummy, an award-winning DVD featuring the-then president of the Canadian Pediatric Society (Dr. Denis Leduc) and one of Canada’s foremost dietitians (Louise Lambert-Lagace), providing golden advice on how to introduce a child to a lifetime of healthy eating habits.

That was 10 years ago, and the problem has gotten progressively worse. How could a small video production company run by two moms have figured it out so many years ago, garnered the backing of leading experts and developed an educational tool in English and French to address this very topic that is used as a resource in several countries.

A resource that addresses the symptoms and the root causes — not the problem.

Education is the only viable, universal solution to the obesity crisis. And it should start from the second a woman finds out she is pregnant.