When a Bully Runs for President 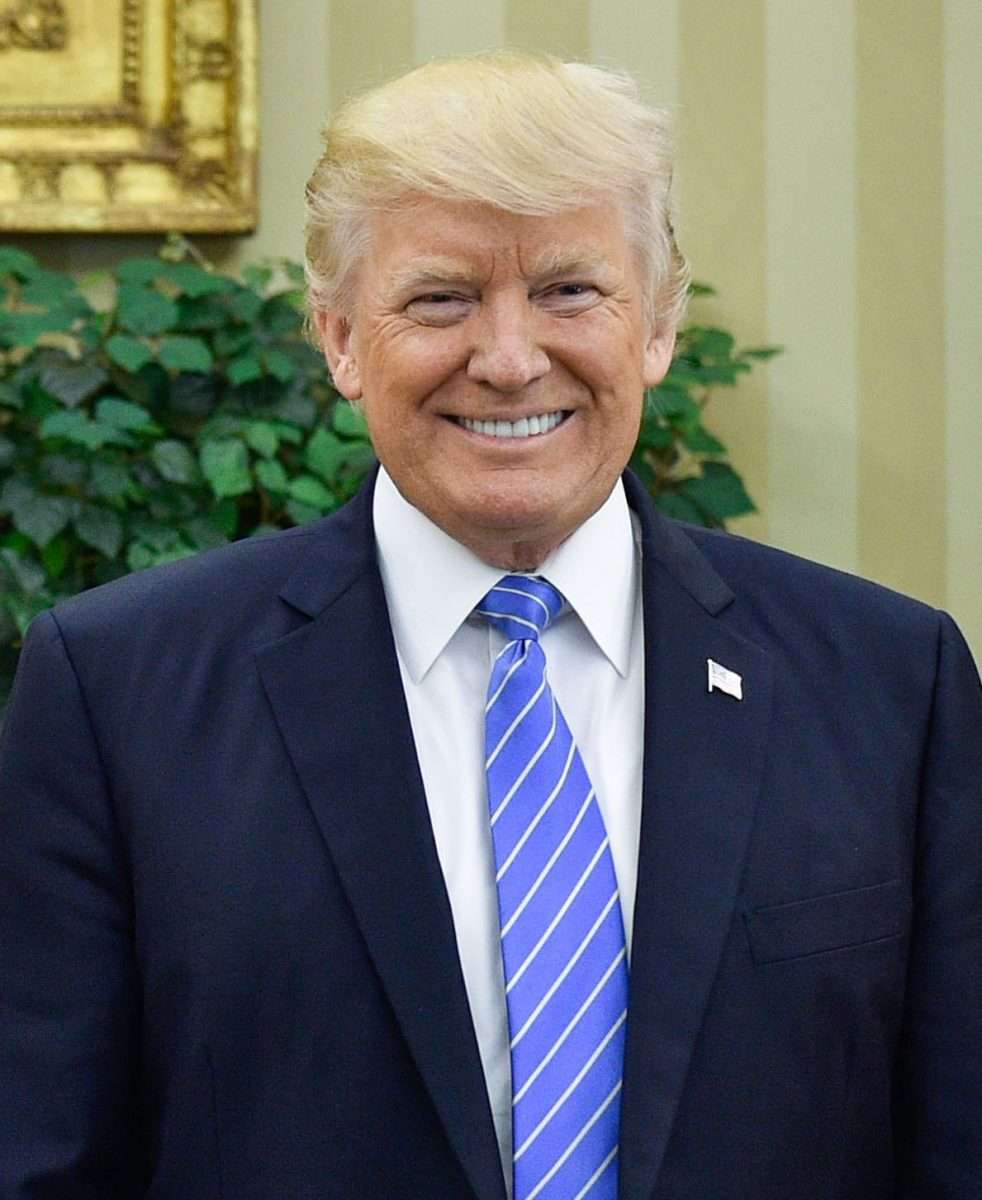 But it’s not his platform or policy ideas that have garnered all the attention over the last eight months; Trump’s behaviour – both online and on the stump – has grabbed its fair share of headlines too.

He repeatedly belittles his fellow candidates, often denigrating them as “losers” and “liars” if they dare challenge him. His most consistent target of the race has been Jeb Bush, who Trump often mocks as being “low energy” on the campaign trail.

Trump’s wrath, while largely directed at his opponents, isn’t limited to politicians. Media personalities and Hollywood types have also been dragged into the mud as the subject of Trump’s now infamous and incoherent Twitter rants. He’s elevated the 140-character insult to an art form, targeting anyone who isn’t a sycophant or supporter of his brash and impetuous style.

Trump’s boorish behavior could be dismissed as a sideshow if he wasn’t currently on track to win the Republican nomination for President of the United States – AKA leader of the free world, AKA most powerful person on the planet.

What does it say to our kids when a man of his stature, demeans his way to the top? How do we tell them that bullying gets you nowhere when the U.S. is poised to elect a master intimidator to the nation’s highest office?

Regardless of their political stripe, democratic heads-of-state should represent a certain set of ideals to the electorate, including: strength, seriousness, humility and self-control. Policies and agendas change with the tide, but no voting public should ever have to question their leader’s ability to treat others with dignity and respect.

I am not excusing every other candidate on the campaign trail as being a model citizen, but Trump operates on a different level. Electing him would signal to our kids – many too young to notice now – that the best way to succeed in life is not through diplomatic means, but through insults directed at anyone who stands in your way. Any recent efforts aimed at counteracting cyberbullying could be undone nine-months from now if the U.S. validates Trump – the ultimate cyberbully – with a win this November.

Impressionable minds the world over will live with the consequences of this upcoming election; my hope is there will be someone in the White House that the next generation can look up to as an example of the kind of person we want them to be.