Dignity versus respect with Rosalind Wiseman 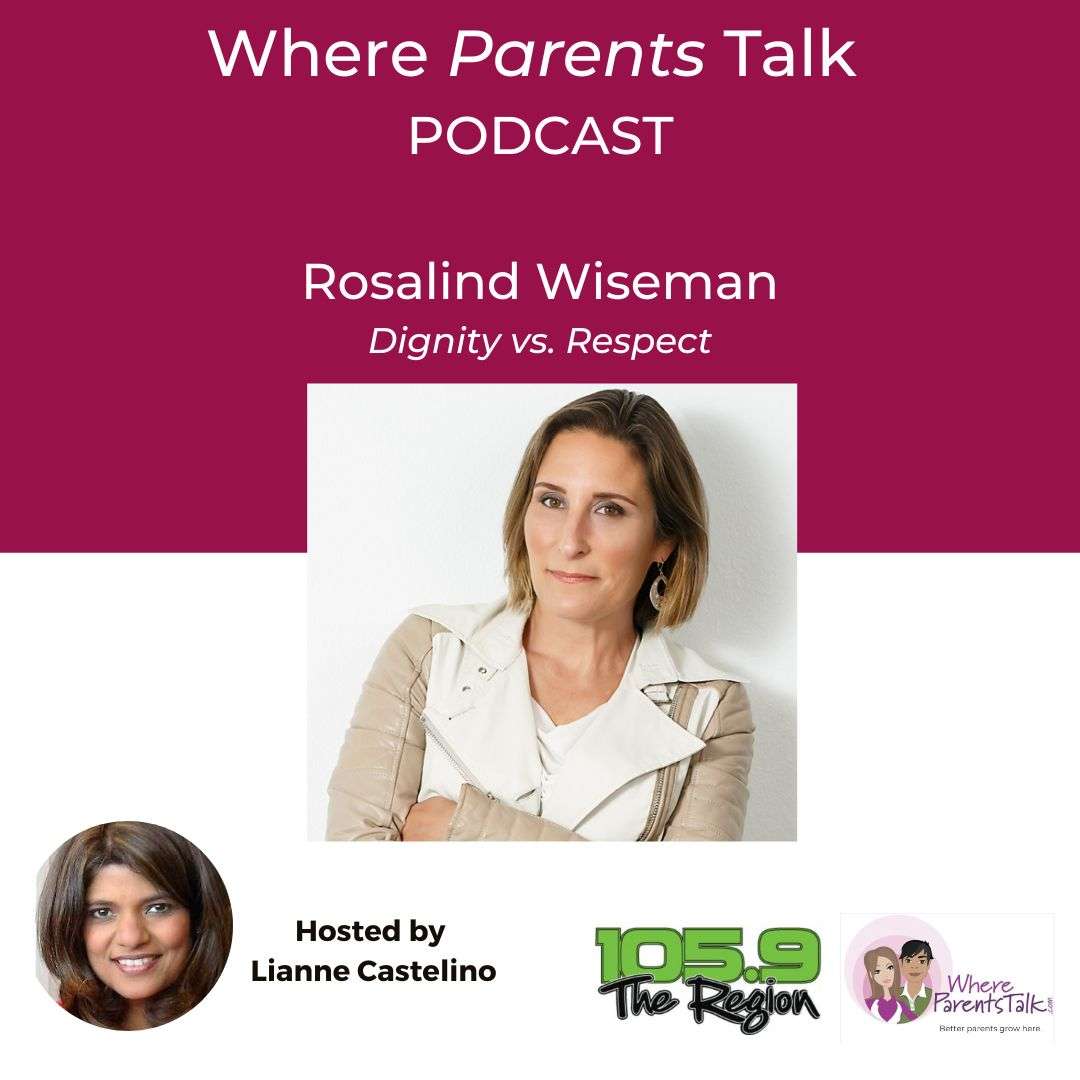 This week on Where Parents Talk radio on 105.9 The Region, host Lianne Castelino speaks to Rosalind Wiseman, a multiple New York Times best selling author, a speaker, entrepreneur, a mother of two and one of the founders of an organization called Cultures of Dignity, about the differences between dignity and respect, as well as social emotional learning and ethical leadership. 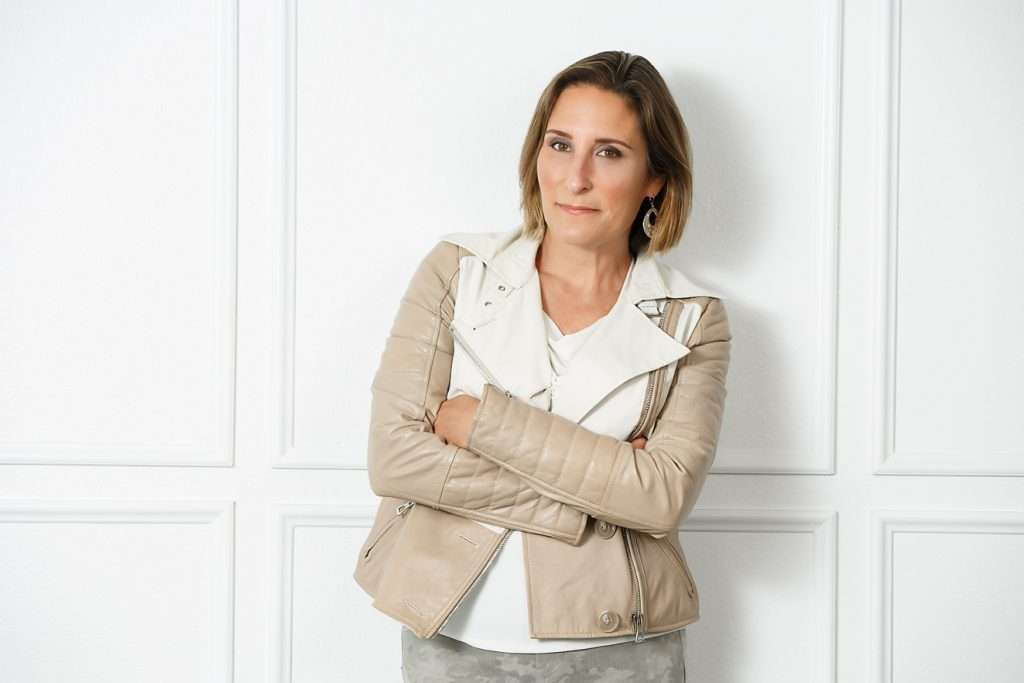 “Respect is one of the most overused and ill-used words, not correctly used words, in our culture, and especially with young people. Dignity and respect often are conflated. We often use them interchangeably as if we they mean the same thing. And they don’t. Respect, actually the history of the word, and what it really means is tied to people’s actions — that they are doing things and have a position because of the way they have acted that we admire. In contrast, dignity is to be worthy, you just have it. So respect is earned and dignity as a given. And when we use the word respect with young people, it can often really actually have young people disengage from us. Because respect is often actually a word that that signifies power differences between people. And so young people, and I think all of us, no matter how old we are, we’ve all seen, especially when we were young, someone in a position of respect and authority, use that respect that they have because of their position — to take away the dignity of someone else.” 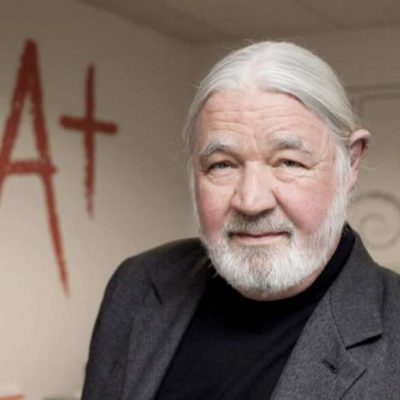 This week on Where Parents Talk radio on 105.9 The Region, host Lianne Castelino speaks to Larry Martinek, Chief... 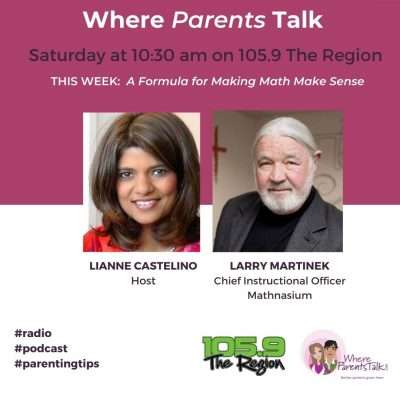 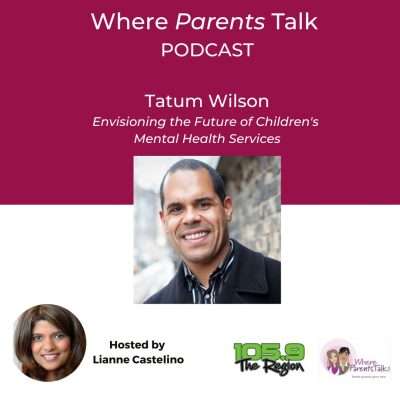 This week on Where Parents Talk radio on 105.9 The Region, host Lianne Castelino speaks to Tatum Wilson, CEO of... 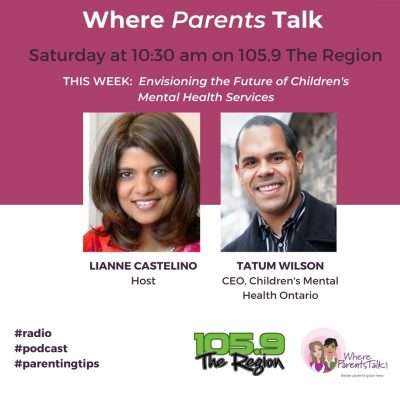