On Life, Loss, Legacy and Transgender Parenting: A Dad’s Journey 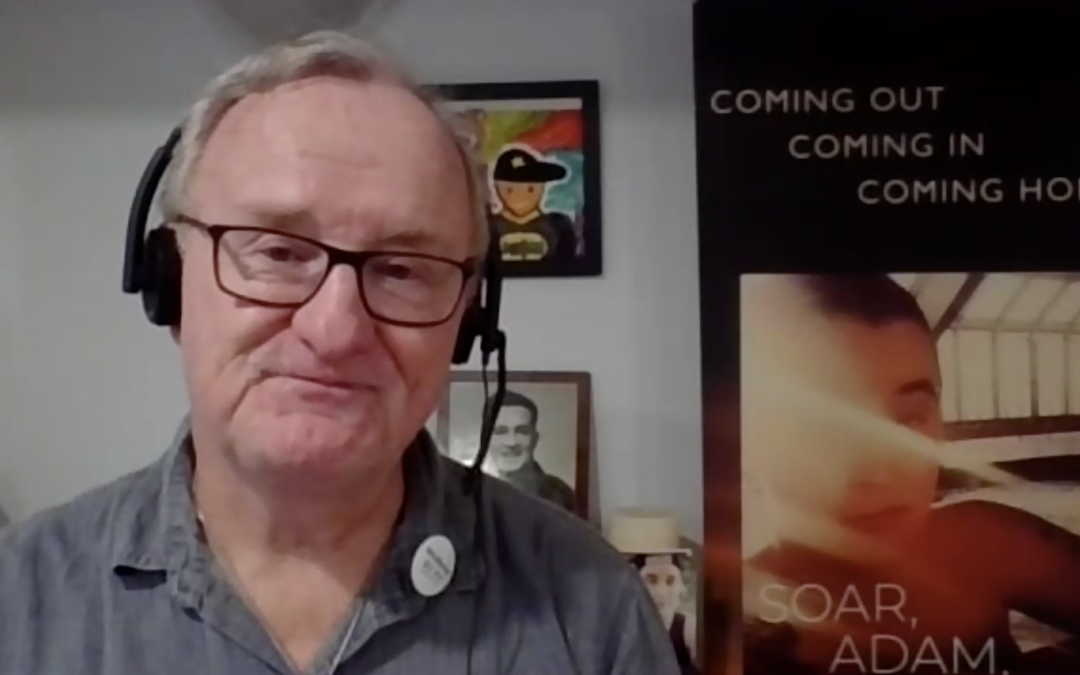 Rick Prashaw was a Catholic priest for 11 years before his life dramatically changed course and well before he would experience transgender parenting.

He would get married, become a father of one, step-father of three, and eventually an author.

His first book, “Soar Adam Soar” is a tribute to his late son.

Prashaw, who was formerly a journalist, discusses his journey in a WhereParentsTalk podcast interview.

As a father, Prashaw and his former wife welcomed a baby girl, Rebecca Adam, into the world. They were so sure they were having a boy that they kept the name Adam even after doctors confirmed the baby’s gender as a girl.

At 18, Rebecca transitioned to Adam and began living his life as a young man.

Suddenly, and with no warning, Adam would drown at 22 following a seizure in a swimming pool — but, left behind a rich and powerful legacy that continues to give to his family and strangers.

“Soar Adam Soar” published in 2019 by Adam’s dad, Rick, is a tribute to life, loss, and the legacy of Adam Prashaw.

Listen to the podcast interview with Rick Prashaw. 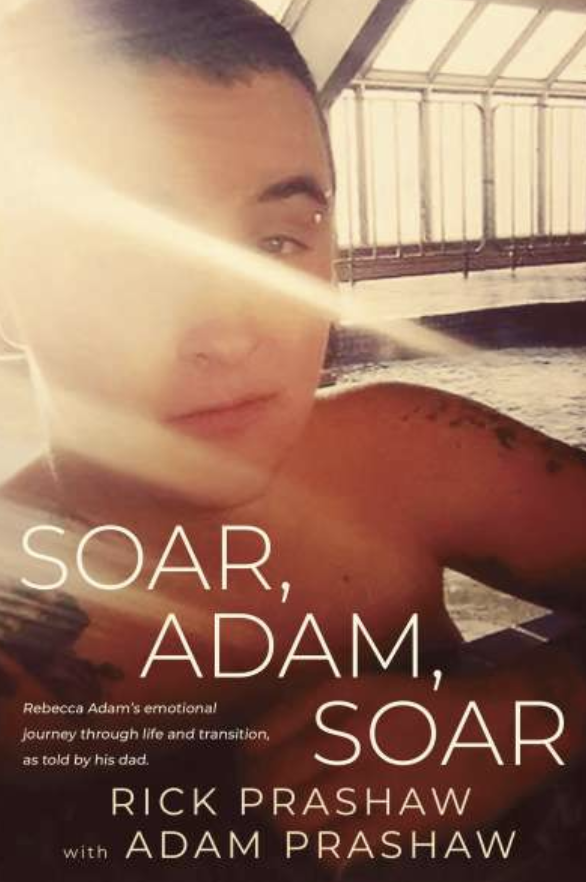