Podcast: Through The Eyes of a Father & Coach — Jorge Fernandez’ Story 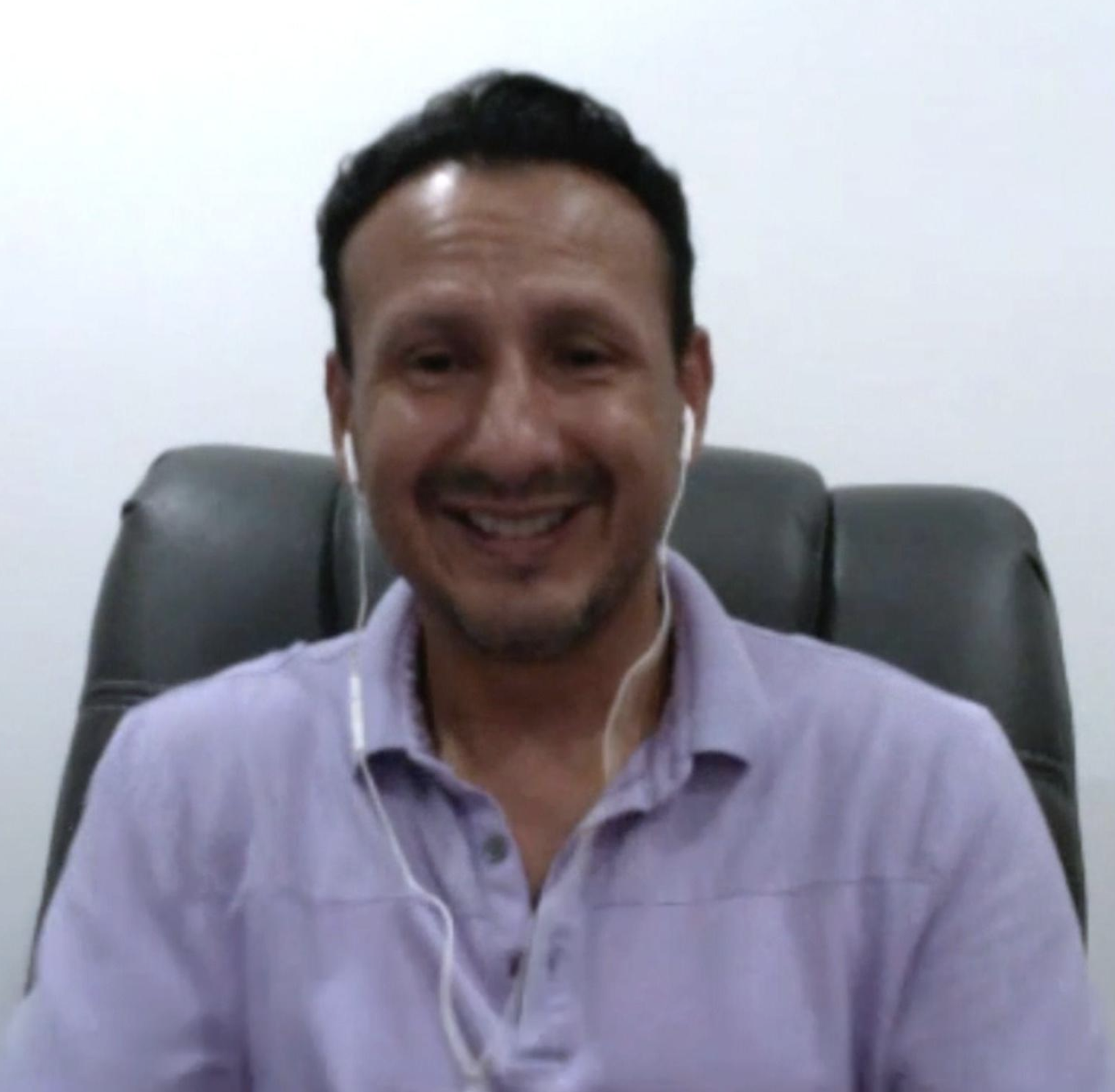 Lianne Castelino of Where Parents Talk speaks to Jorge Fernandez, father and coach of Leylah Annie Fernandez, professional tennis player from Canada who grabbed the attention of the tennis world en route to her first Grand Slam final at the 2021 US Open — at the age of 19.

Q:  Jorge, you’ve had some time to process this now. What would you say surprised you most about Leylah’s performance at her first Grand Slam experience in the final.

Yeah, I’ve had I was definitely had a couple of days to really think about it. And you know, it’s a little bit difficult. Because initially, my thoughts are always as a coach. And, and as you mentioned, I come from a different different background altogether from from a sporting perspective, which is, you know, soccer or football, as we know it back home. And we’re very passionate. When we’re happy, we let it out, when we’re sad, we let it out. When we’re angry, we let it out. So the initial reaction was just a very competitive environment. And we were very, you know, only just we were just very down very sad that it slipped through our fingers, because it’s just, I think anybody  who’s competed at any level, you know, experiences, you know, that, that just downfall, right of emotions. And, you know, it’s funny because I, you know, I was kind of laugh at people, you know, I shouldn’t, but it’s, it’s weird how the word you got when, and then you got the word loss. And you were so intelligent, and we see kids or people just be down, because they lost, but lost, you lose something. And sometimes it feels like you lose something of yourself, right? So in those moments, and the type of guy that says, Let’s experience the emotion, so we can turn the page afterwards when it’s time to turn the page. So the initial reaction was that of feeling that we lost something, and I didn’t want to focus on anything else, so we can get through it, and turn the page. Since then, however, you know, it’s, it’s an overnight success that has been, you know, brewing for 10 years. And we’re, you know, I’m extremely, extremely happy for her with what she accomplished on the tennis court. But unbelievably proud of the person that she is, you know, is just what I saw is a young teenager transformed herself into a young lady who found her voice. You know, and this is the moment that I was happy that I wasn’t there. You know, I was happy that I wasn’t taking care of things for her. I was happy that she was doing it all on her own. You know, and if you ask any of my girls, three girls, as you mentioned, I always strive for my girls to be strong, independent, intelligent women are you know, and throughout, this is not something that you start at 17 you know, you start gradually your year by year so, you know, when I saw her on TV and the way that she was speaking, and you know, she was so elegant and eloquent and you know, a little bit shy but yet she needed to you know, everybody to hear her voice. I just I just kind of saw Well, this is this is now a young lady becoming you know, a young woman, and she’s fine, she’s found her voice and she’s letting everybody know, just who she is off the court not only on the court, so I was really like when I processed it all. That is the lasting memory, US Open. You know, 2021 will forever be when I saw my my daughter Leylah, you know find herself.