Raising kids while being a Caregiver for a Spouse: Lisa Raitt’s story 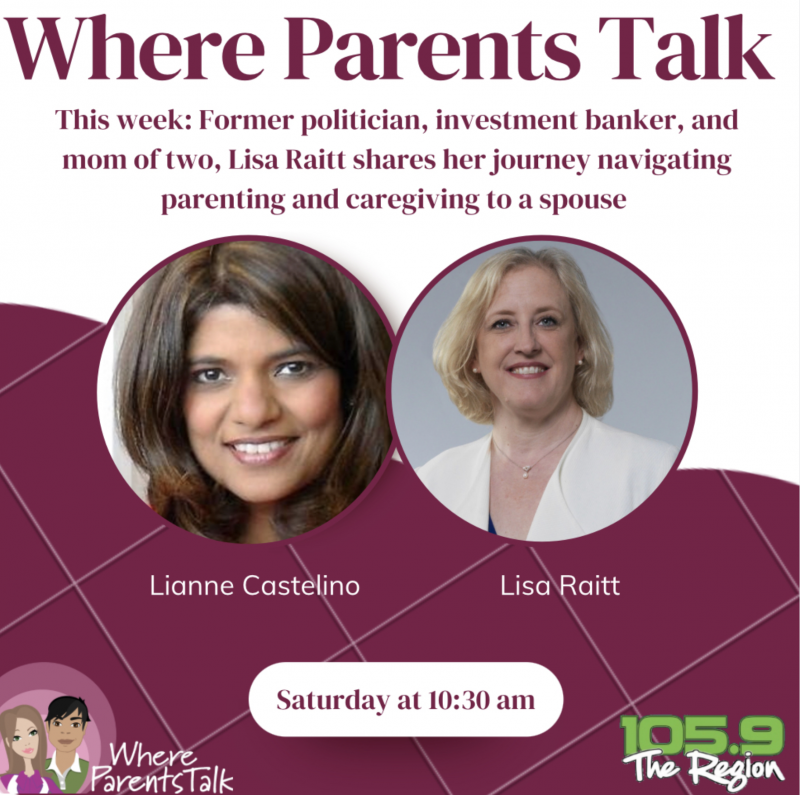 In this edition of Where Parents Talk with Lianne Castelino on 105.9 The Region, former federal politician, current investment banker and mother of two, Lisa Raitt discusses her journey raising two boys while being a caregiver for her husband after an unexpected diagnosis. 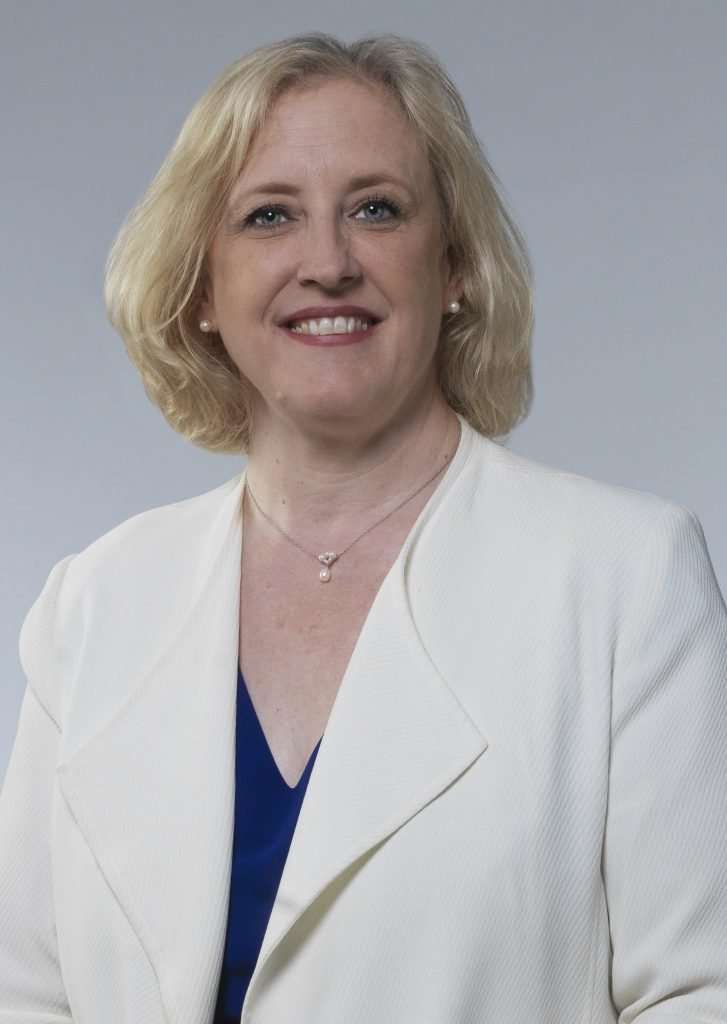 So it just never crossed my mind. that this would be something that would be in our lives, at least at this point. And indeed, the the minute he got the diagnosis, I was stunned. I tell people that I cried for the first for the first four days.

I think what I did was I informed myself on what was coming. And once Bruce, once Bruce had the diagnosis, I realized that my time with him was finite. And if he wanted to go on a one on one vacation with me for two weeks, then that’s what we were going to do because I had a lifetime ahead of me with my kids. And I don’t with my husband.

Instead of doing family vacations, I did at least twice a year, one-on-one, I paid a lot attention to my spouse. And I made those years when he could still form and build memories as positive and as happy as we possibly could, because those were going to be his last years. And my kids got that they understood. And I think the lesson that they learned is, you know, there are things that happen to you in life that you just can’t control and how you deal with them. The love you give to other people really do matter.”