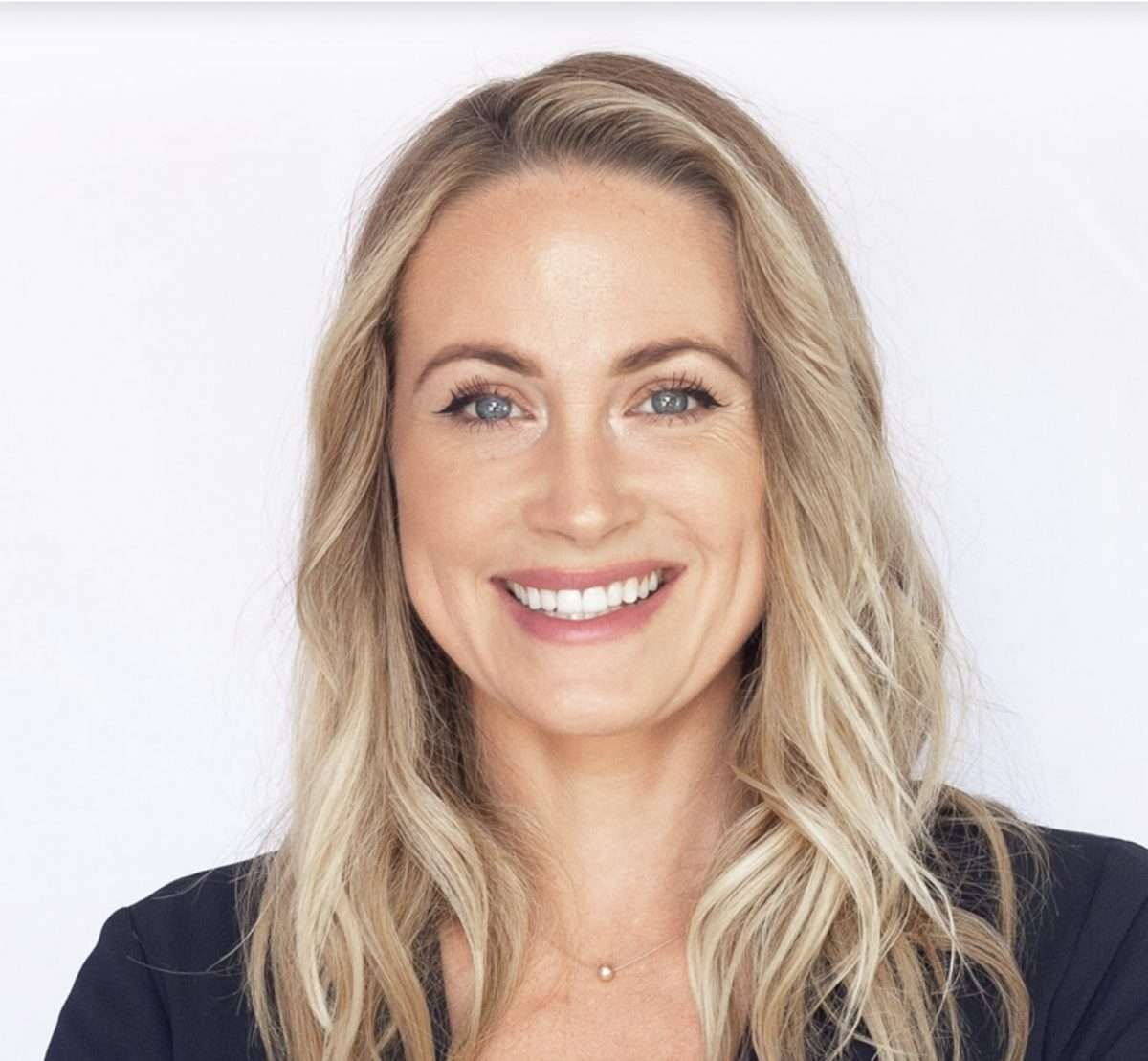 As a young girl, Sara Westbrook experienced challenges within her family that decades later continue to serve as the foundation of her life’s work.

At the core of her lived experience as a tween was her parents’ separation and ultimate divorce.

“…that triggered a lot of emotions for myself, which also started to affect my self-esteem, challenges at school,” says Westbrook, an Emotional Resilience Strategist, based near London, Ontario.

“My mom could see around 11 years old that it was really taking a toll on my overall well-being,” the speaker and author told Lianne Castelino during an interview for Where Parents Talk. “She signed me up for every single support group character, education leadership class, she could get her hands on. And I never wanted to go,” says Westbrook.

She eventually did and has never looked back.

“It takes a village to raise a child,” Westbrook continues. “But as a child, you don’t always think that. My mum realized that my village needed to be other voices and mentors. So that’s what those support groups did. That’s what those education, character development courses did. And a snowball effect started to happen.”

It led to a career in singing, being a contestant on Canadian Idol and these days supporting students, educators, parents and families with strategies to be aware of, understand and better manage emotions.

“Knowing that there is an awareness of your emotion, and then where do you physically feel it? Oftentimes a child will come to us with a physical impact before even knowing that it is an emotion that caused it,” she says.

It has been more than 15 years since Westbrook started delving specifically into the topic of emotions and their broad-based impact on how an individual feels, thinks and acts.

She conducts workshops for various audiences from schools and families to corporations, infusing motivational speaking and singing into her presentations to convey a message whose importance — in the face of uncertainty and worry — is even more resonant. Especially among young people.

“There’s still a lot of judgment,” Westbrook continues. “What if they think I’m weak? What if they labeled me because of how I’m feeling? I often hear that from kids.”

During her interview with Where Parents Talk, Sara Westbrook also discusses: