How Work-related Travel Can Impact Families and Parenting 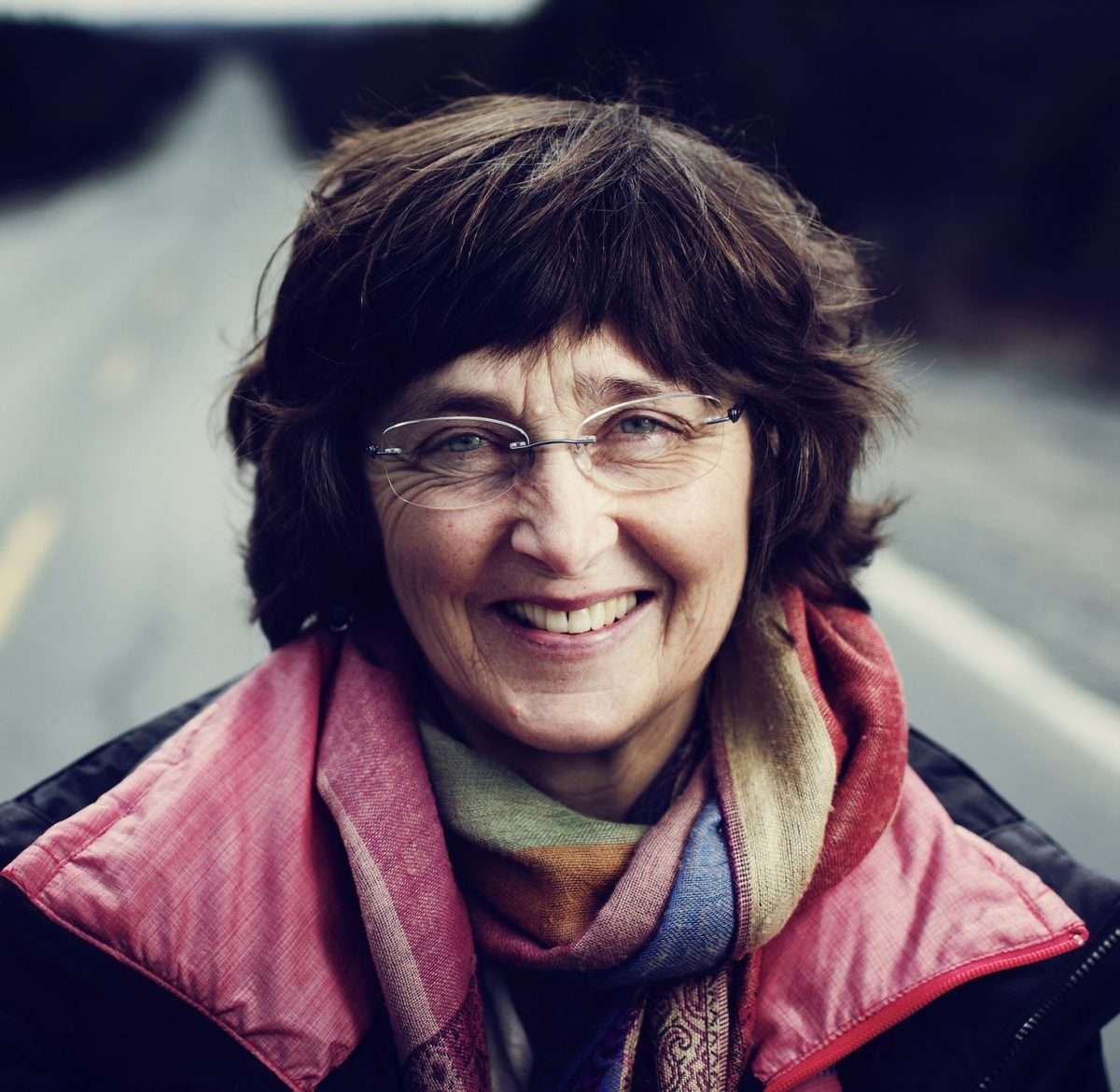 Commuting to work may be a basic reality for millions of Canadians, but prolonged travel to get to and from a place of employment is steadily and increasingly the norm for bringing with it a wide range of logistical considerations impacting family life.

“There’s many, many different kinds of workers who are dealing with complex extended mobilities for work,” says Dr. Barbara Neis, pre-eminent Canadian sociologist, who is leading national research on the topic. “There really hadn’t been a comprehensive study on that. It became a national study, operating in seven provinces, with many co-investigators of many, across many universities, of international collaborators as well, and partners like the Vanier Institute of the Family.”

Dr. Neis, a distinguished university professor at Memorial University in Newfoundland, and a member of the Order of Canada, is one of the co-authors of a book published in the Fall of 2022, called, Families, Mobility and Work, that looks at the research findings, including parenting.

The book is part of a larger project called, On the Move Partnership, which began being funded more than a decade ago by the Social Sciences and Humanities Research Council.

During that time, a confluence of factors — both trending and unprecedented — have further impacted the research. These include: the changing nature of many jobs, the COVID-19 global pandemic, and the future of work, among others.

“Too often, we assume that people get up in the morning and they go a short distance to work, and it’s always the same workplace, there’s only one workplace and there’s stability there,” continues Dr. Neis. “And all of our thinking around children and parenting and all of these things takes that for granted. But there’s a huge proportion of the population for which that’s just not the case. Precarious employment is so widespread now, particularly in places like Ontario, but elsewhere as well. So you don’t know where you’re going to be going to go to work,” she says.

During her interview with Where Parents Talk, Dr. Barbara Neis also discusses: 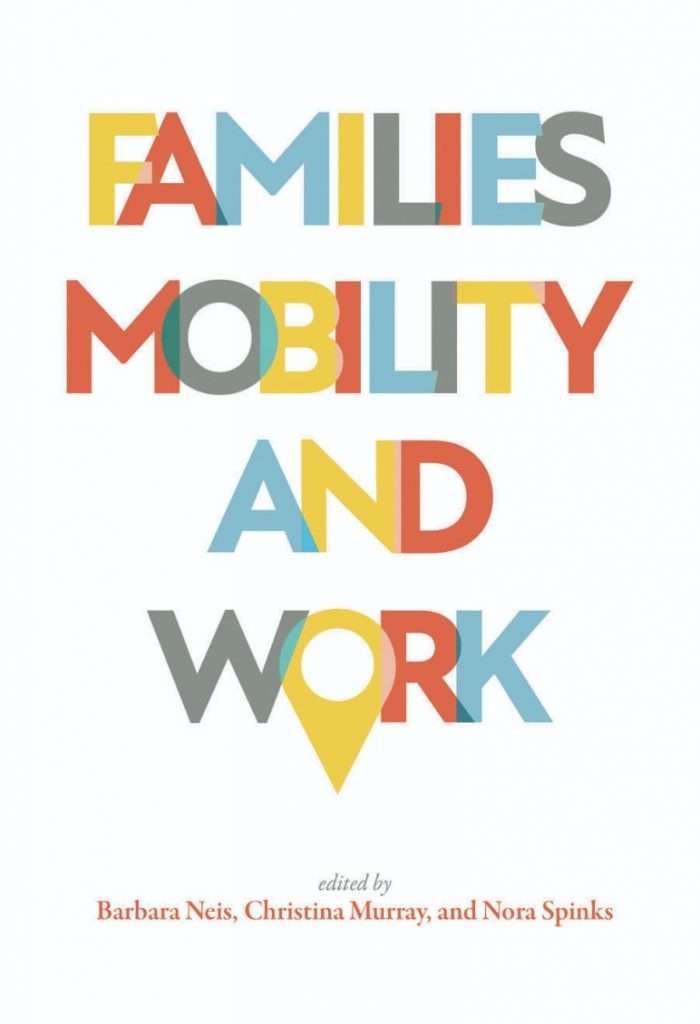 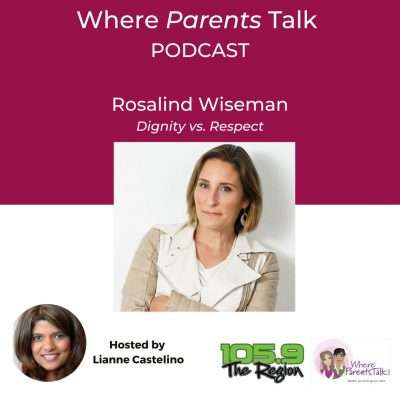 Dignity versus respect with Rosalind Wiseman

This week on Where Parents Talk radio on 105.9 The Region, host Lianne Castelino speaks to Rosalind Wiseman, a... 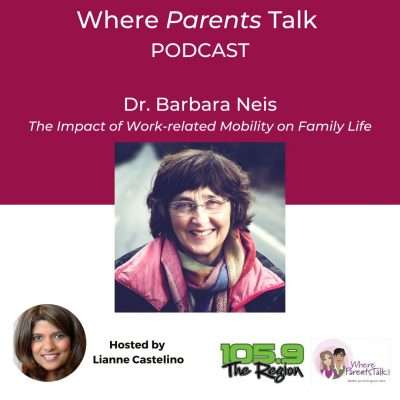 The Impact of Work-Related Mobility on Family Life with Dr. Barbara Neis

This week on Where Parents Talk radio on 105.9 The Region, host Lianne Castelino speaks to Dr. Barbara Neis, leading... 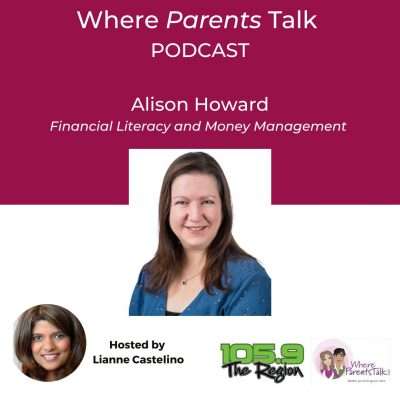 Canada is currently in year two of a country-wide strategy focused on supporting the pocketbooks and bank accounts of... 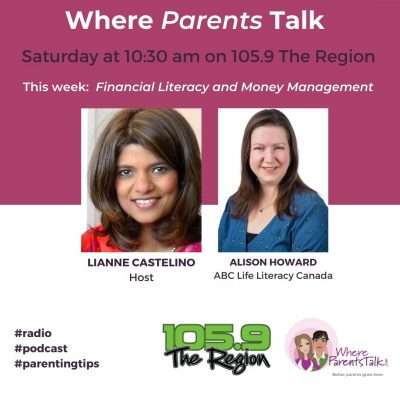