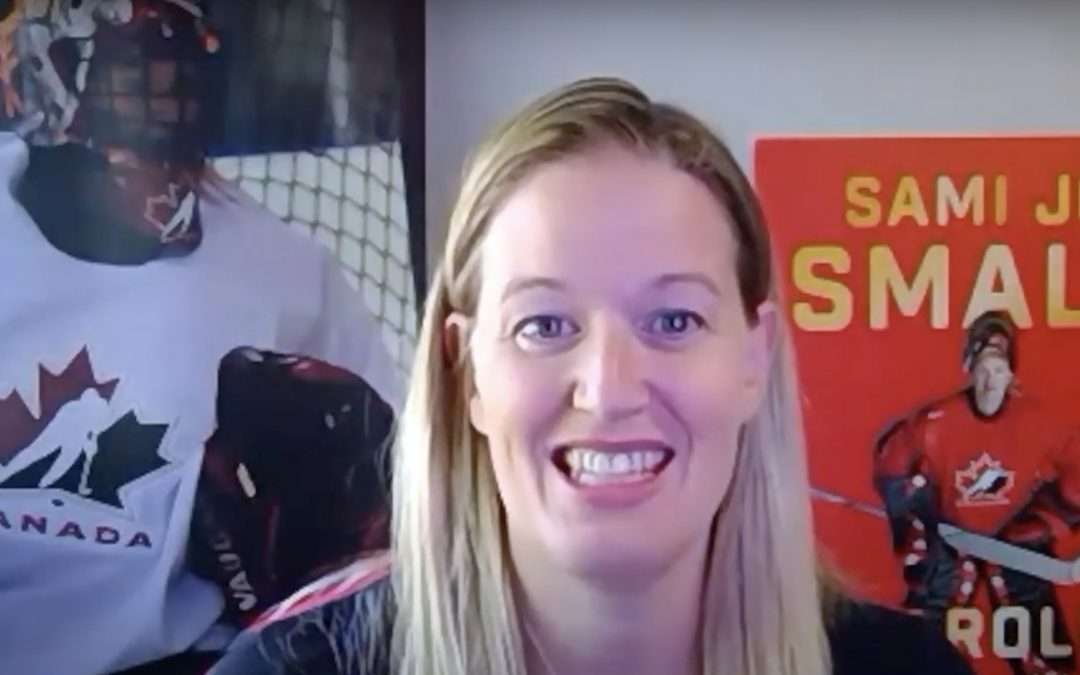 In a wide-ranging conversation with Lianne Castelino of WhereParentsTalk TV, Small discusses the motivation behind writing her first book, released in September 2020.

Small, a native of Winnipeg, Manitoba, was a goaltender. She played for over 10 years on Canada’s national women’s hockey team.

Her teammates during that period included: Cassie Campbell-Pascall and Hayley Wickenheiser, among others. 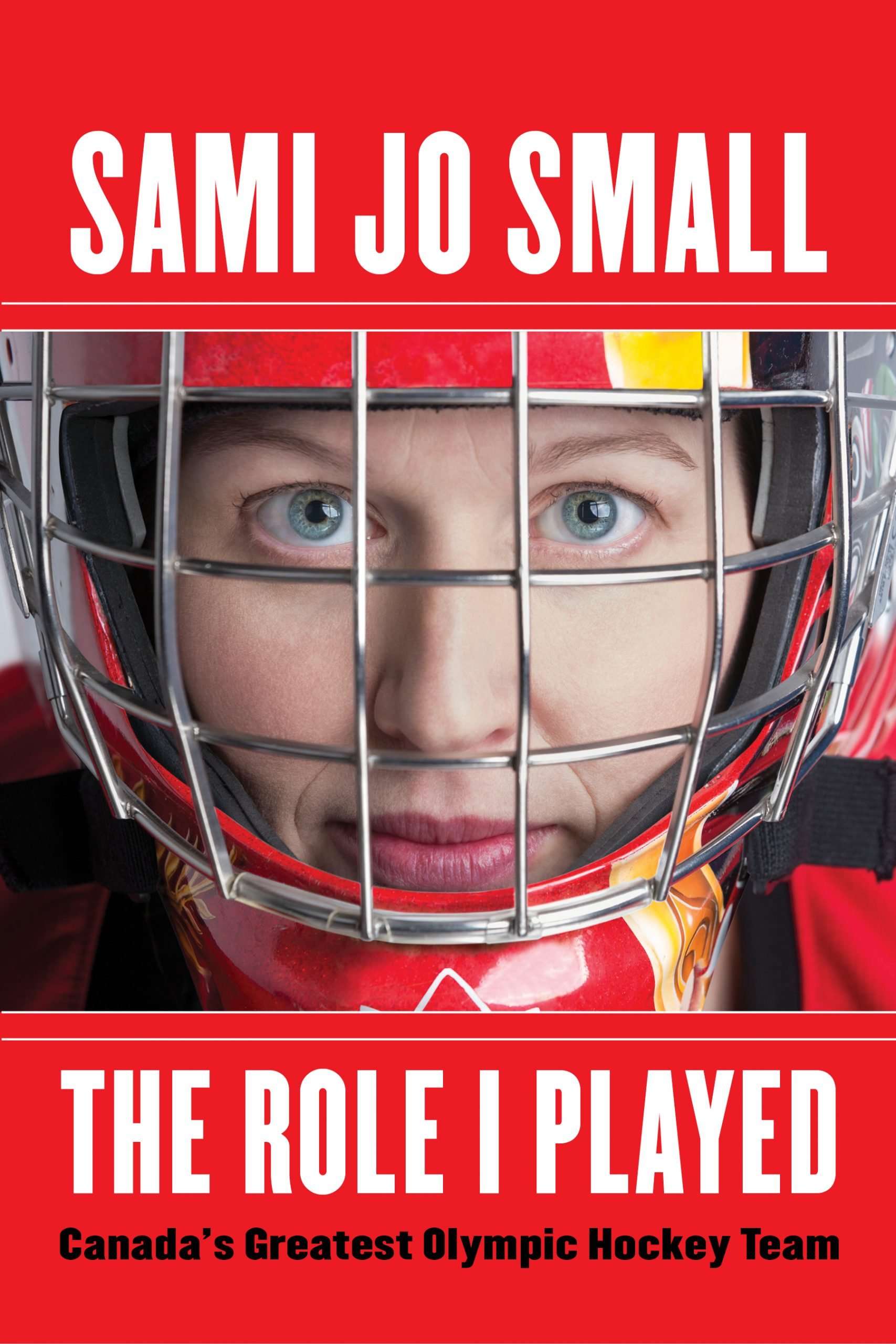 A winner of 3 Olympic medals and 5 World Championships, Small also discusses her approach to raising her daughter, as well as hers and her husband’s upbringing and how that, along with their backgrounds as elite athletes, have impacted how they parent.

Small, 44, also talks about the impact of sport, overall, on her life. Armed with a degree in mechanical engineering, Small’s journey through the hockey world has seen her take on many roles including: co-founder of the Canadian Women’s Hockey League, General Manager, coach and instructor.

Listen to the podcast: