THERE'S A LOT TO LEARN WHEN PARENTING A NEWBORN

THERE’S A LOT TO LEARN WHEN PARENTING A NEWBORN
Video aims to help. Two mothers were inspired by tapes
that were outdated
By Sarah Dougherty

Montrealers Castelino and Howick jumped
through a few hoops to sit down recently to talk about
their venture. Their youngsters range from 11 months
to almost 8 years old, so free time is at a premium. “When you’re a mother, you
have to make multi-tasking an art form,” said Castelino,
who is on maternity leave from her broadcasting job.
Howick left full-time work after having her children,
but hosts a cable TV show.

The two women met at CFCF-TV in 1997 when
Castelino, now 35, was about to have her first child.
Watching a video in her prenatal classes at a local
hospital, Castelino was struck by how inadequate it
was. “The people (in the video) had accents that were
American. I mentioned to my husband I could do better,”
she said. Aside from being dated, some of the information
was medically out of date, according to Castelino, and
class participants were told to disregard some segments.

Castelino pitched a proposal to hospitals
to make a new video, but was rebuffed. “They thought
the idea was excellent, but it was at a time of budget
cuts,” she explained. A second chance to get a video
off the ground came when Castelino hooked up with Howick,
now 33. The two decided to sink their own money into
the project. They started by making a short pilot version
in 2002.

Creating the pilot allowed them to iron
out some issues, including whether to accept corporate
sponsorship, a strategy that could have provided financing.
“We didn’t want sponsors to dictate to us,” Howick said
of the eventual decision to decline sponsorship. “Our
perspective was as moms and reporters. The medical professionals
would have had conflicts, too.”

Denis Leduc, a Montreal pediatrician,
agreed to come onboard as the project’s medical adviser.
Nurses and new parents also readily co-operated, the
women said. Leduc is an associate professor at the McGill
University Health Centre and practises at the Royal
Victoria

Hospital’s department of neonatology.
He agreed a video was an ideal tool, even better than
a book or the information given out by hospitals.

Montreal Family Therapist Vikki Stark
participated in the video’s segment that sensitizes
new parents to the impact of a baby on a couple’s relationship.
“Many fathers feel left out of the intense relationship
between mother and child,” she said. “It (the video)
touches on a wide variety of really fundamental issues.”

With the help of cameraman and editor
Robert St-Onge, Liandrea Productions completed the first
version of Bringing Baby Home at the end of 2003.
A French version came out shortly after.
At about an hour long, the video is narrated by Castelino
and Howick, with appearances by new parents and newborns,
nurses and pediatricians.

Subjects run the gamut from what to expect
in a baby’s appearance (don’t worry, puffy eyes at first
are normal) to diapering, holding an infant, vaccinations,
breastfeeding and sleeping habits.
With the final cut in hand, Castelino and Howick started
cold-calling potential retailers, including pharmacies
and toy stores. They also contacted CLSCs, childbirth
educators, doctor’s offices and hospitals. They started
selling the video through a Liandrea Productions Web
site, which the women hope to turn into a resource centre.

But the biggest coup came recently, when
the Canadian division of Wal-Mart agreed to start carrying
the DVD version this month. Bringing Baby Home
will be part of the retailer’s baby registry in Canada
as of this spring.

Castelino and Howick say they’ve learned
what they know about running a business by doing it,
from the graphic design of their product cover to legal
disclaimers, accounting and marketing. They recently
hired two public relations professionals, but still
do most of the legwork themselves, including stuffing
mailing envelopes.Each woman has a basement home office
off the family playroom where they squeeze in work between
their other responsibilities.

At the moment, Liandrea Productions is
putting the finishing touches on a U.S. edition by modifying
Canadian references, including metric measurements,
vaccination practices and car-seat rules.
Given the positive response to their first video, the
women are determined to follow up with others. “We’ve
had requests for specific topics, like asthma, recovering
from a C-section,” Howick said. A common thread will
remain reassuring new parents they are not alone when
they take their baby home and ask themselves, “now what?”

“It’s a myth that you will be awash with
all you need to know about taking care of a newborn,”
Castelino said. “It’s just not the case.”

Bringing Baby Home features infants
from birth to 6 months.
Cost: $24.95 for home use only; $49.95 for professionals
and instructors; $149.95 for hospitals, libraries and
other institutions. Discounts are available for certain
hospital auxiliaries for fundraising purposes. 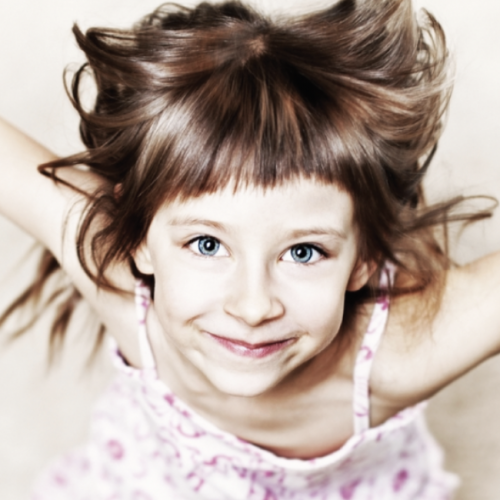 The Facts of Lice 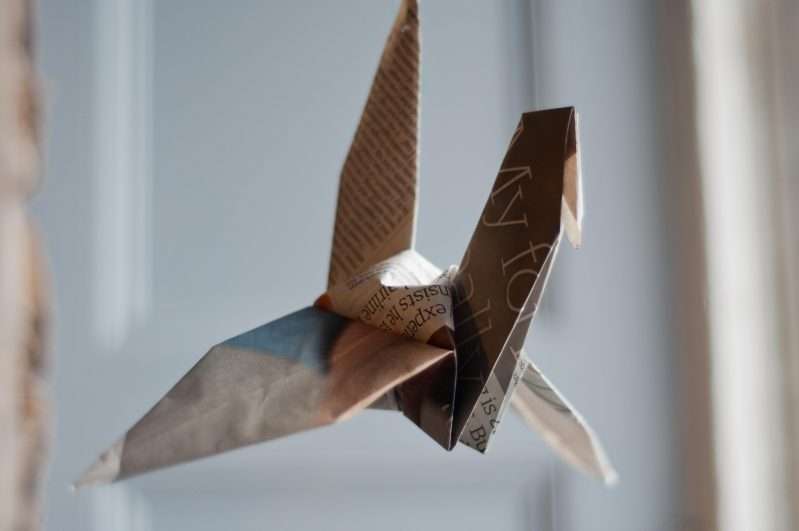 Are you looking for great “how to” parenting DVDs? 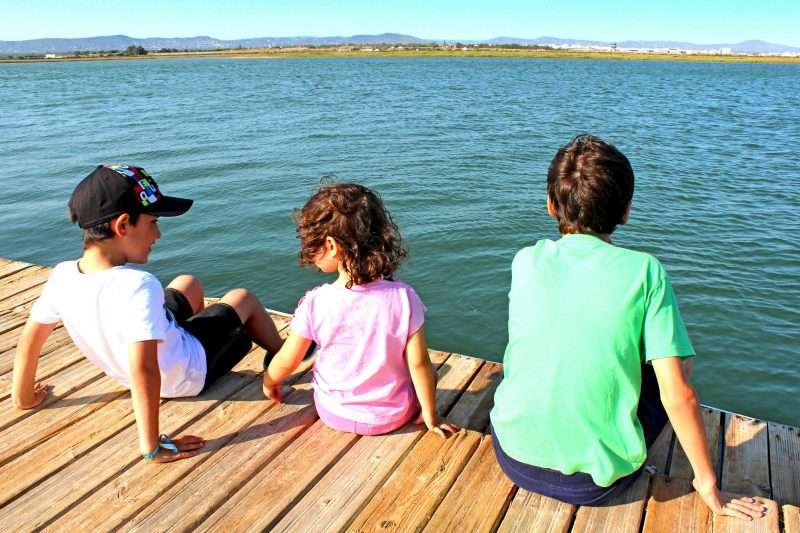 For many Canadian families, multiculturalism starts at home with a mix of winter traditions and celebrations. first!”... 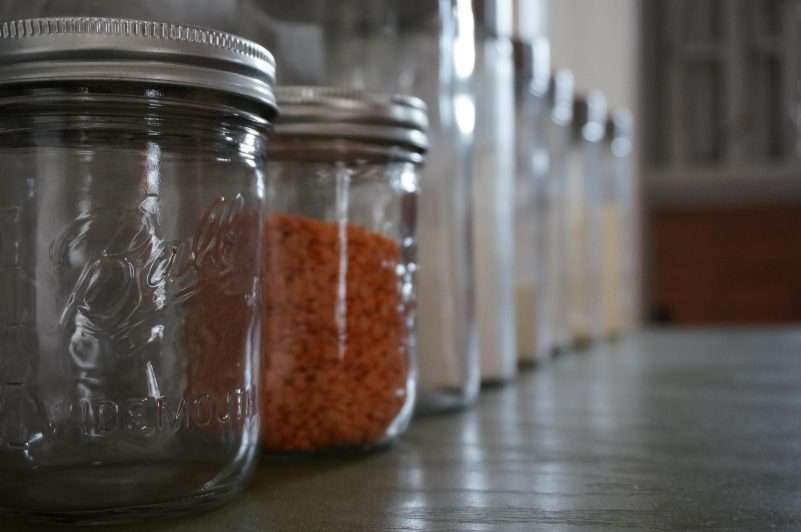 You want to introduce your kids to the wonders of science, so you plan a trip to your local science centre for a day...